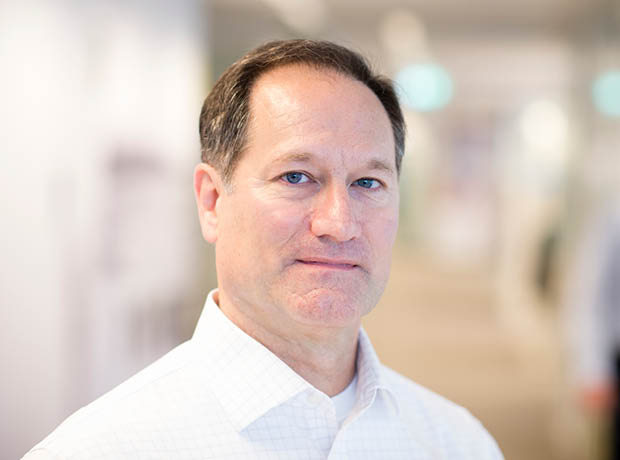 Adherium has appointed Scott Fleming as Senior Vice President of Business Development, Europe. John Tarplee stepped down from the role at the end of December 2016 to pursue a new venture.

Scott is a founding member of the digital drug delivery movement. After gaining an interest in drug delivery, particularly inhaled and needle-free delivery, at PA Consulting in the US, he co-founded MicroDose Therapeutx in 1997, developing the first totally digital piezo driven dry powder inhaler which was then licensed to big pharma. During his tenure as Sr. Vice President, he led MicroDose's strategy and executed numerous licensing and development collaborations with Bristol-Myers Squibb, Novartis, Merck & Co. and Gilead Sciences, among others, for respiratory programs using the digital inhaler and associated in-house molecules.

Scott engineered the sale of MicroDose to Teva in 2013, and subsequently took on a key role as the Global Brand Lead for eConnectivity of Teva's respiratory franchise based in Amsterdam, NL.