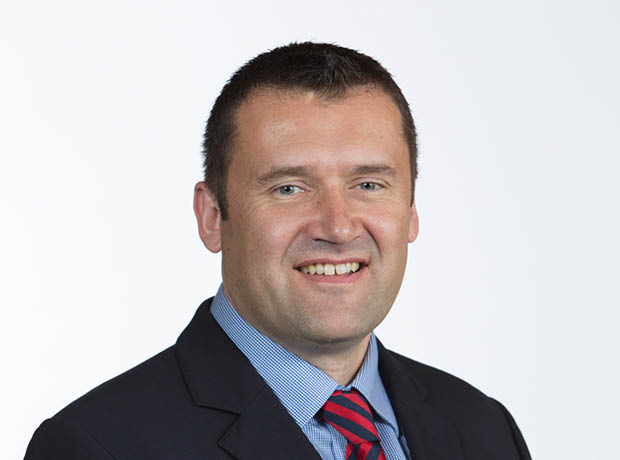 Simon is an award-winning British scientist at the Francis Crick Institute in London who has made important contributions over the past 20 years to the understanding of DNA repair and the treatment of cancer resulting from DNA damage. As a result of his ground-breaking work, Simon has received a number of prestigious accolades, notably the EMBO Gold Medal and the Paul Marks Prize for Cancer Research. In addition to his current role at the Francis Crick Institute, Simon is an honorary Professor at University College London, an elected member of EMBO and a Fellow of the Academy of Medical Sciences. He has given numerous prize lectures, including the Royal Society Francis Crick Prize lecture and the Mendel Lecture. Simon established the DNA Damage Response group at Cancer Research UKs Clare Hall laboratory, which became part of the Francis Crick Institute in April 2015.