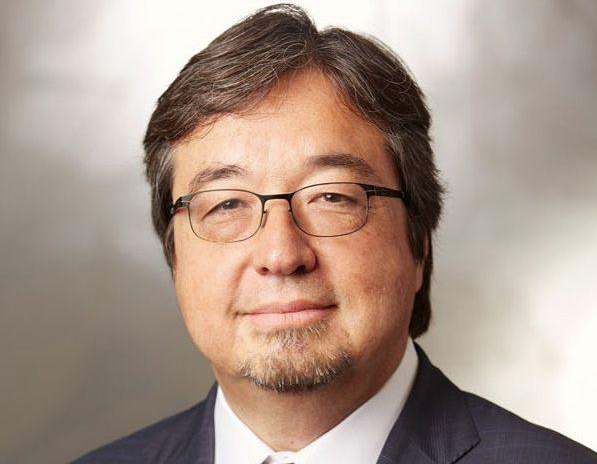 “Both Al and Alphonse are seasoned and respected leaders at Biogen. Their accomplishments in the scientific community are well-recognised,” said Michel Vounatsos, chief executive officer at Biogen. “I’m pleased we have the benefit of their long-standing experience and proven track-record, which will be instrumental as we aim to sustain leadership in our core MS business and expand our neuroscience portfolio.

He went on to thank Mike for his "significant contributions and for the substantial progress made in our pipeline during his three years at Biogen," saying that he has "transformed the R&D organisation and I believe he has built the best neuroscience team in the industry.”