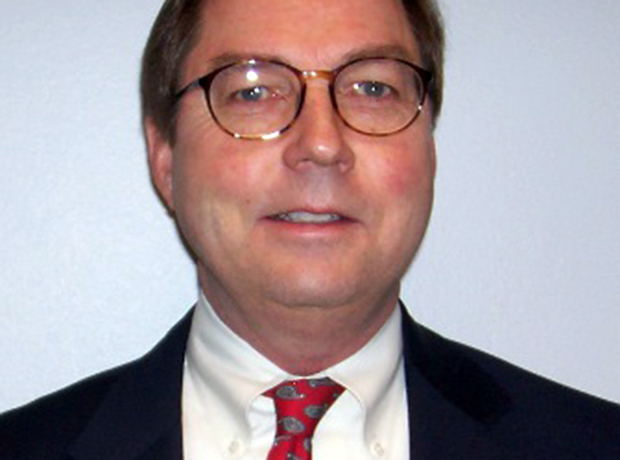 Envigo has appointed Scott Schulz to the post of Director, North American Operations. In this role, Scott will optimise operational performance and service delivery across the company's North American based production locations for Research Models and Services (RMS).

Prior to joining Envigo, Scott served as Vice President of Operations at Taconic Biosciences, where he introduced lean manufacturing methodologies including 5S and process mapping and also established a continuous improvement culture through the development of a Lean Six Sigma training programme. As Director of Operations at Baxter Health Corporation, Scott led 300 production team members engaged in the manufacture of aseptically filled injectable medication and medical devices for enterprise clients, including major pharmaceutical and biotech companies, and internal customers. Previously, as a senior director of manufacturing operations at Cardinal Health, Scott was responsible for the effective management of a $160 million production operation and over 400 employees.