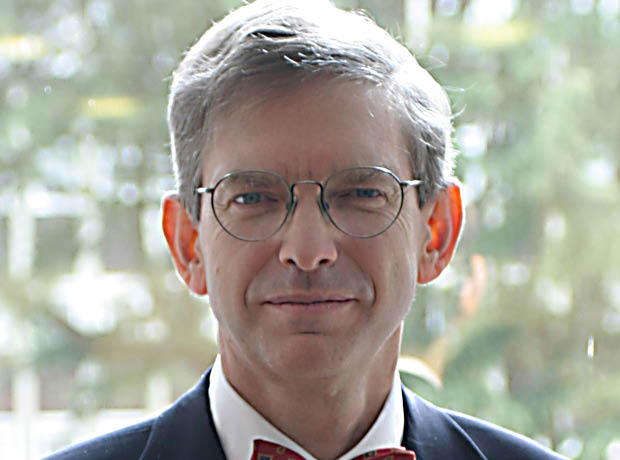 Dr Rex is a distinguished research scientist and a key opinion leader in the field of infectious disease therapy, in particular antifungal agents. He held the position of Senior Vice President and Head of Infection, Global Medicines Development at AstraZeneca until October 2016. Prior to joining AstraZeneca in 2003, Dr Rex was Professor of Medicine at the University of Texas Medical School at Houston. Dr Rex has been the Industry Representative on the US FDA Anti-Infective Drug Advisory Committee (2007-2011), has served as Chair of the Consensus Committee on Microbiology for the Clinical Laboratory Standards Institute (CLSI, formerly NCCLS), is a member of the Wellcome Trust Seeding Drug Discovery Committee, was formerly an Editor for Antimicrobial Agents and Chemotherapy and currently serves on several editorial boards. He holds a BA in Biochemistry from Rice University as well as an MD from Baylor College of Medicine in Texas. Dr Rex has served as a non-executive director of F2G since September 2012 and is an Operating Partner at Advent Life Sciences.