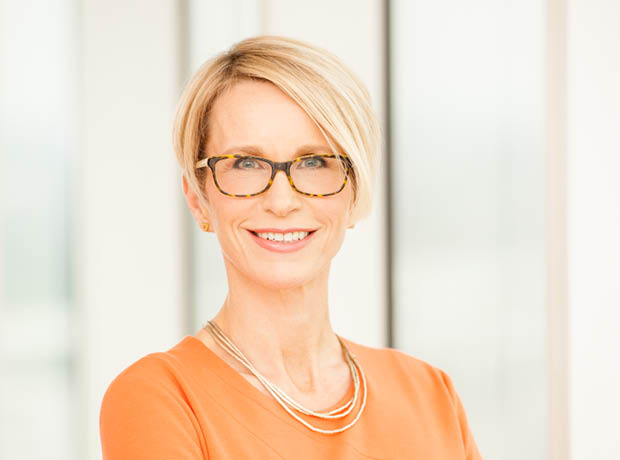 GSK has appointed Emma Walmsley as its CEO Designate. She will succeed Andrew Witty as GSK CEO when he retires on 31 March 2017. Emma is currently CEO of GSK Consumer Healthcare, established in 2015 following completion of GSK's three-part transaction with Novartis. Prior to this, Emma was president of GSK Consumer Healthcare and has been a member of GSK's Corporate Executive Team since 2011. Emma joined GSK in 2010 from L'Oreal where, over the course of her 17-year career, she held a variety of marketing and general management roles in the UK, Europe and USA. From 2007 she was based in Shanghai as general manager, Consumer Products for L'Oreal China.