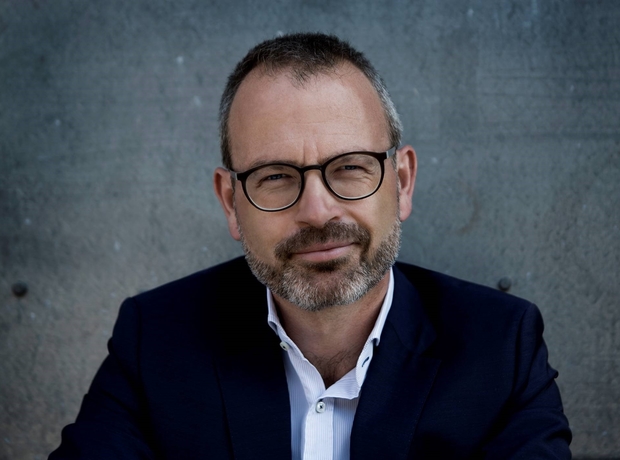 Macrophage Pharma has announced that it has appointed Dr Søren Bregenholt as its new chief executive officer.

Dr Bregenholt is a Danish national with an extensive operational and strategic track record from the biotech and pharmaceutical industries. He previously held senior executive roles including COO and CBO at Danish biotech companies Symphogen and IO Biotech, respectively. As part of the global R&D Management at Novo Nordisk, Søren was responsible for the global R&D Strategy and External Innovation efforts. Currently, he serves as chairman of the board at the Danish-Swedish life science organisation Medicon Valley Alliance.

Commenting on the appointment, Dr Michael Moore, chairman of Macrophage Pharma, said: “The board is delighted to have attracted Søren to Macrophage Pharma. Soren’s outstanding track record from executive positions in both biotech and pharma, as well as his extensive expertise and insight in immunology, will be invaluable as we further develop and commercialise our proprietary Esterase Sensitive Motif platform and evolve Macrophage Pharma into a leading biotech company.”