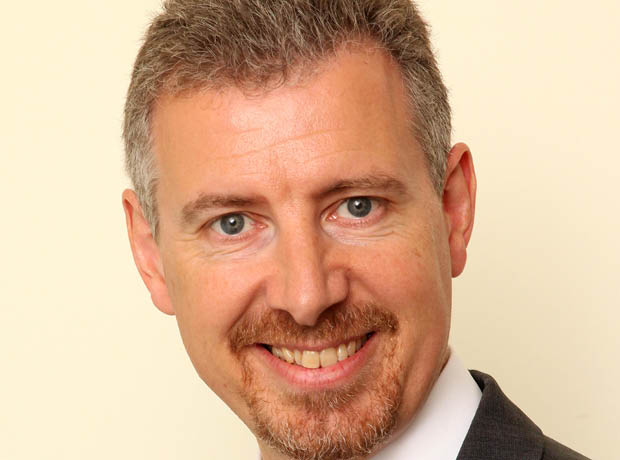 The Medicines Discovery Catapult (MDC) has appointed its first Chief Executive Officer. Chris Molloy, who has more than 25 years' experience in the international life science industry, will lead the MDC in developing new approaches for the discovery and early development of new medicines.

Currently CEO at the RSA Group, Chris has significant senior level experience across pharmaceuticals, biotechnology, informatics and start-up sectors. He will join MDC in November and work with the MDC's Board to develop and implement the Catapult's initial five year business plan, which will be agreed with Innovate UK at the end of this year.

Chris began his career in discovery biology at Glaxo. In addition to broad internal and collaborative drug discovery experience, Chris was involved in Glaxo Wellcome and GSK in delivering transformational change across research by implementing specialist automation and informatics systems. He then moved into biotech as Chief Operating Officer of MerLion Pharmaceuticals, a venture-backed biotechnology company headquartered in Singapore. During Chris' tenure, MerLion raised significant international finance and advanced two novel antibacterials into clinical development.

On returning to the UK in 2008, he became VP Corporate Development and Marketing at IDBS, a high-growth international software company focussed on improving R&D and healthcare organisations through better access to their R&D data. This included the creation of the UK's first stratified medicine informatics platform, co-funded with Innovate UK. His most recent role is as CEO of RSA, a senior-level global Talent Advisory firm specialising in Life Sciences. Chris has held a number of Board and advisory roles and acts as CSO for KFLP Biotech LLP, a virtual drug discovery company focussed on new treatments for HIV.