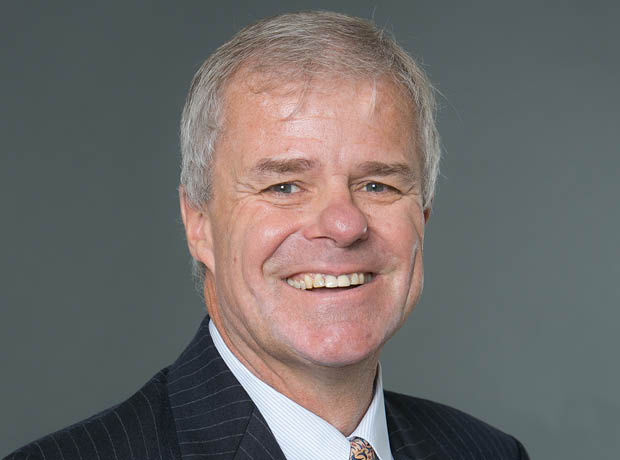 Prior to joining Mission Therapeutics, Colin was Chief Executive Officer of OSI Pharmaceuticals. He joined the company as a research scientist in 1989 and led the transformation from a technology platform services company into a profitable fully integrated biopharmaceutical organisation, becoming CEO in 1998. He was pivotal in the registration and launch of OSI's targeted therapeutic product, Tarceva (erlotinib) and also directed the Company's financing, corporate development and acquisition strategies, completing several major acquisitions and divestitures and raising over $1.5 billion in capital.