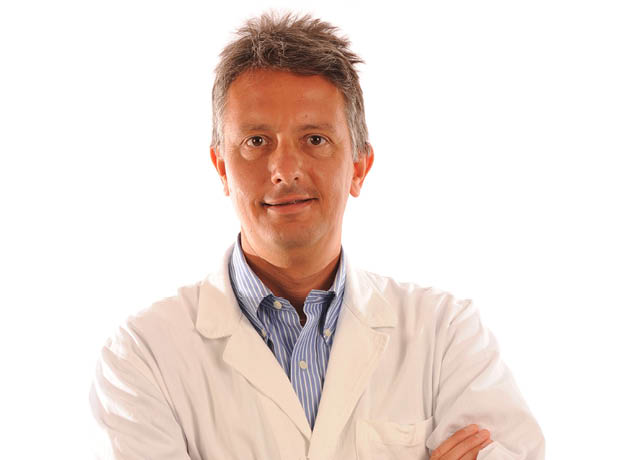 NeoPhore, a cancer immune-oncology company, has formed a Scientific Advisory Board. It will be chaired by NeoPhore Scientific founder Professor Alberto Bardelli, Department of Oncology at the University of Torino, and deputy director of the Candiolo Cancer Institute-IRCCS, Torino, Italy. In addition to his role in founding NeoPhore, Professor Bardelli also co-founded Horizon Discovery and he is the president elect of the European Association for Cancer Research (EACR).

The other members of the advisory board are: