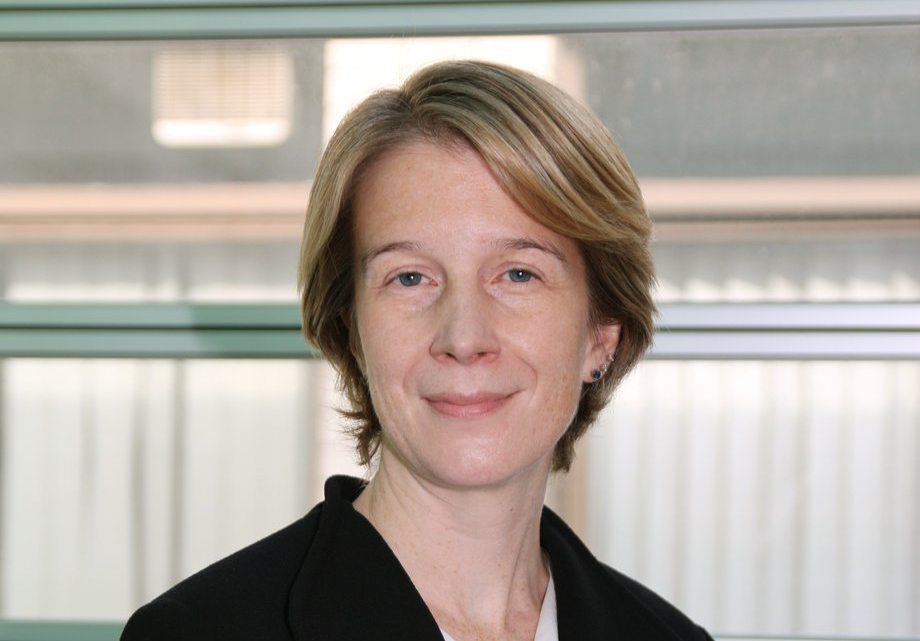 NHS England has appointed Amanda Pritchard as its next chief executive officer, following Simon Stevens announced in April that he was stepping down after over seven years in the role.

In a historic moment for the health service, Pritchard will become the first woman to hold the position of chief executive of NHS England.

She will formally take up the role on Sunday 1 August, after serving as chief operating officer of the NHS for two years.

As COO, Pritchard has overseen operational performance and delivery in the NHS, as well as the implementation of the NHS Long Term Plan.

She initially began her career in the NHS as a graduate management trainee in 1997 after studying at Oxford University.

“This is a critical moment for the NHS as it continues to care for Covid patients whilst tackling treatment backlogs caused by the pandemic,” said Prime Minister Boris Johnson.

“Amanda’s experience and expertise mean she is perfectly placed to address these issues and more, and I look forward to working closely with her. I want to again thank Lord Stevens for his dedicated service and leadership for the past seven years – especially when facing the extraordinary pressures of the pandemic, and for his huge contribution to our vaccine rollout,” he added.