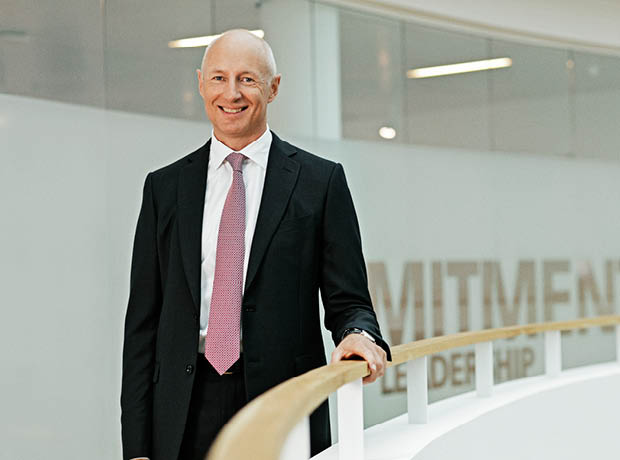 Novo Nordisk have announced that Lars Rebien Sørensen, president and chief executive officer, will retire from the company by the end of 2016. Lars Fruergaard Jørgensen, currently executive vice president and head of Corporate Development, will succeed him, effective 1 January 2017.

Lars Fruergaard Jørgensen joined Novo Nordisk in 1991 as an economist in Health Care, Economy & Planning and has over the years completed overseas postings in the Netherlands, the US and Japan. In 2004 he was appointed senior vice president for IT & Corporate Development. In January 2013 he was appointed executive vice president and chief information officer assuming responsibility for IT, Quality & Corporate Development. In November 2014 he took over the responsibilities for Corporate People & Organisation and Business Assurance.