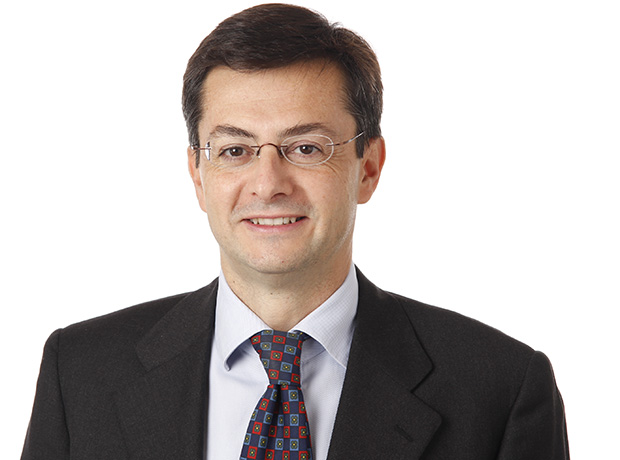 Eduardo Pisano has been was unanimously elected, along with Dr. Esteban López, to serve on the PAHO Foundation's Board of Trustees. Eduardo has served as the Director General for the International Federation of Pharmaceutical Manufacturers and Associations (IFPMA) for over six years. In his current role Mr. Pisani leads the dialogue between research-based pharmaceutical companies and associations with the United Nations specialised agencies, and other international organizations and global health stakeholders. Prior to IFPMA, Eduardo was with Bristol-Myers Squibb for eight years, rising to the role of Vice President of International Policy and Government Affairs. He has also held several Corporate Counsel jobs at top pharmaceutical companies and has contributed to the development of policy and access initiatives in different disease areas. In addition to serving on PAHO Foundation's Board, Mr. Pisani is a member of the Board of the Pharmaceutical Security Institute (PSI) and is a standing observer for the Management Committee of the International Council for Harmonization of Technical Requirements for Pharmaceuticals for Human Use (ICH).
Tweets by @PharmaTimes