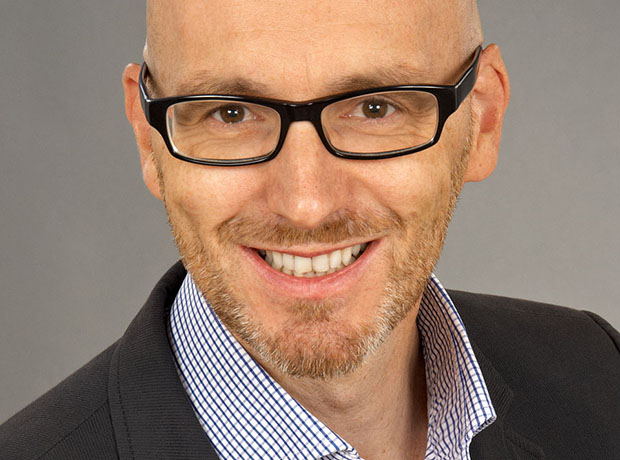 Ralf brings over 20 years' experience to F2G, with considerable expertise in M&A, licensing, public and private market transactions. He joins from Nabriva Therapeutics AG, where he served on the management board since the company's inception in 2006. In his role as Chief Financial and Chief Operating Officer, Ralf was instrumental in taking the company public on NASDAQ in September 2015. He has held various senior positions in finance and administration at several multi-national companies including Sandoz where he led the spin-off of Nabriva. Ralf holds a Master's degree in finance and economics from Otto-Friedrich-Universität Bamberg, Germany.