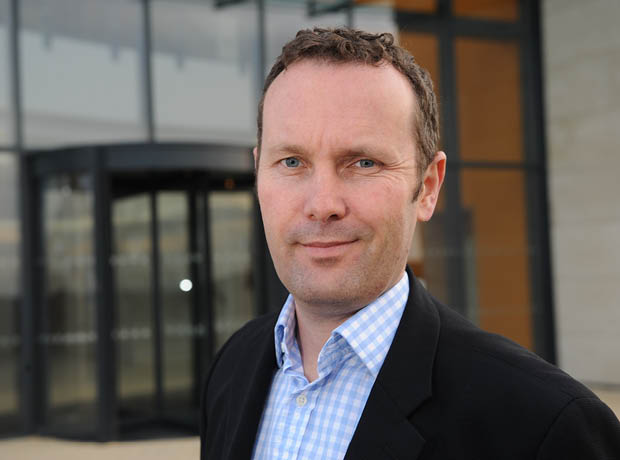 Teva Europe has appointed Richard Daniell to the position of President & CEO of Teva Generics Europe, succeeding Dipankar Bhattacharjee who has been promoted to be President and CEO, Global Generic Medicines. Richard served as General Manager of Teva UK Limited from 2011 to 2015.

As General Manager, he consolidated Teva's position as the leading generics supplier in the UK; and most recently he led the integration program to bring together Actavis and Teva following the announcement of the transaction in 2015 and the close in August this year.