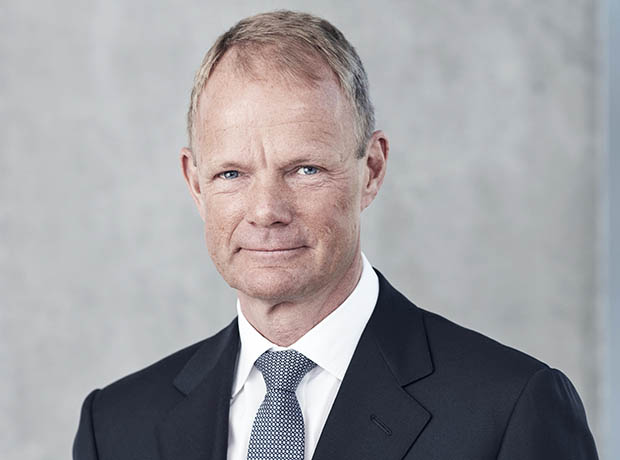 His appointment comes at a difficult time for Teva. The company has lowered its profit guidance and slashed its dividend, and shares recently plunged to a 12-year low amid legal challenges to it's best-selling patented drug, Copaxone, and price pressures on its generics.

Kåre is a seasoned veteran in the healthcare industry with a distinguished, nearly thirty year career in global pharmaceutical and healthcare companies. Over the course of his career, Mr. Schultz has developed a unique perspective overseeing generic and speciality drug portfolios, while managing complex business operations around the world. He most recently served as the President and Chief Executive Officer of Lundbeck, where he is credited with leading significant restructuring initiatives and launching a robust turnaround strategy focused on driving a sustainable global cost structure and operational model. As a result of his leadership, the company is on track to achieve all-time high revenue and earnings. Prior to his Lundbeck, he served as Chief Operating Officer of Novo Nordisk, where he had a key role in building the company into one of the world’s best-performing drugmakers and implementing a metrics-focused approach to the company’s operations.