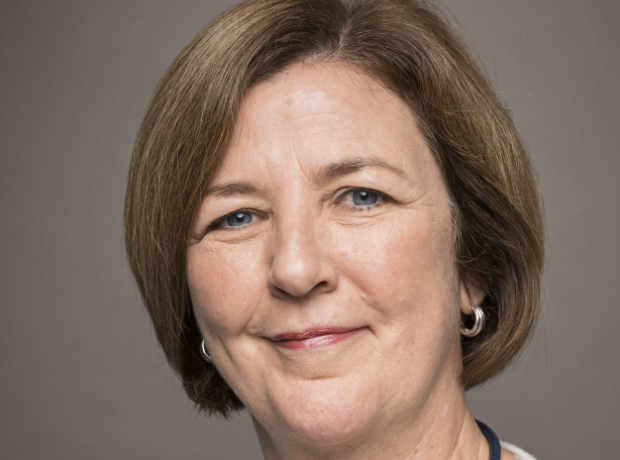 Biotechnology company Freeline has announced the appointment of Theresa Heggie, an accomplished commercial leader in the biopharmaceutical industry with extensive global experience of rare diseases, as its chief executive and member of the board of directors.

Theresa joins Freeline from Alnylam Pharmaceuticals, where she serves as senior vice president, head of Central Europe, Middle East and Africa (CEMEA). She previously served as chief strategy and marketing officer for Bupa, and senior vice president, global commercial operations for Shire Human Genetic Therapies where she was also chief executive officer of Jerini after its acquisition by Shire.

“Freeline now has multiple programs in the clinic and with its lead program progressing well towards its goal of delivering FIX activity to Haemophilia B patients in the normal range, now is the right time to transition to a commercially experienced CEO,” said Chris Hollowood, chairman of Freeline. “We are thrilled with the appointment of Theresa."