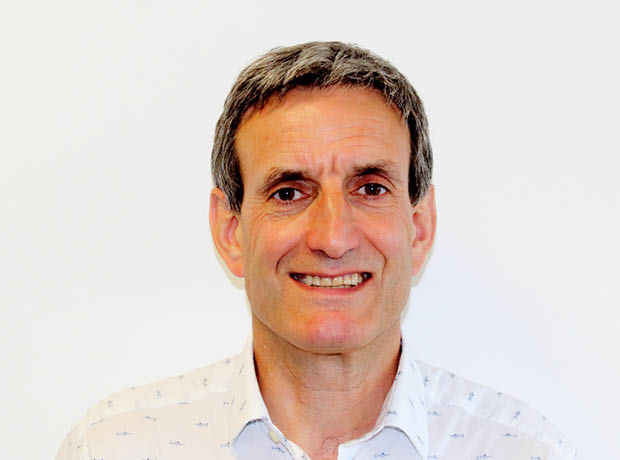 hVIVO, a specialty biopharma, has appointed Trevor Phillips as a non-executive director. Trevor has over thirty years’ of experience within the pharmaceutical industry, including extensive international drug development and corporate development responsibilities. He was previously chief operations officer and president of US operations, as well as a member of the Board, at Vectura Group. Subsequent to joining Vectura in 2010, Trevor played an integral leadership role in the company’s successful development, including the acquisition of Activaero in 2014 and the merger with Skyepharma plc in 2016. Prior to joining Vectura, Trevor held the roles of chief executive officer and chief operating officer at Critical Therapeutics.