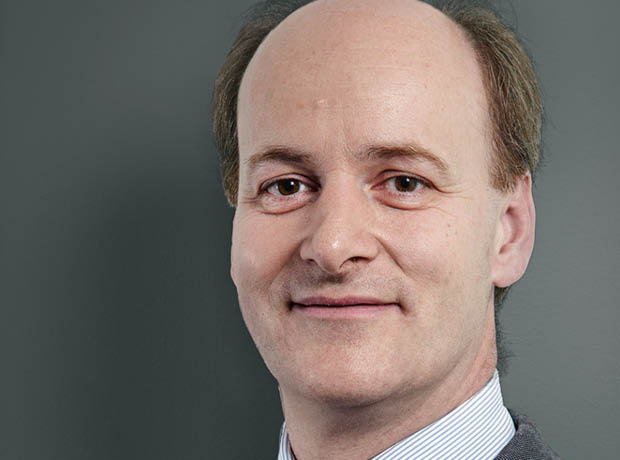 Piers is a Chartered Accountant with close to 25 years' financial experience, predominantly in the life sciences sector, having held both corporate and advisory senior positions. He has extensive financing expertise, having led IPOs on AIM, NASDAQ and Euronext Paris as well as having completed more than 120 transactions.

He was previously the CEO of C4X Discovery, a small molecule discovery and development company, where he led the company's successful IPO on London's AIM market in 2014. Prior to this he co-founded uniQure, a gene therapy company, where he spent five years as CFO leading a number of equity and debt transactions, including the company's $92 million IPO on NASDAQ in 2014. He has also held CFO roles at London listed Phytopharm, Paris listed BioAlliance Pharma and Arrow Therapeutics. He is currently a Non-executive Director at Quethera, a private gene therapy company, and was previously Non-Exec Chairman of Trino Therapeutics.