A bumpy road ahead?

Global health spending is recovering, but pharma will need  to watch out for increasing demand and stock market turmoil

It has been a dramatic few years for the global healthcare industry and pharma in particular. Not only have companies had to contend with the much-anticipated patent cliff, and the gradual emergence of developed-market competitors, but they have also borne the brunt of cost-cutting in many markets, particularly in Europe. The good news is that the spending crunch should ease slightly in 2016, according to an annual report issued by The Economist Intelligence Unit (EIU), but there are still substantial risks ahead.

Globally healthcare spending is set to accelerate during the coming year, rising by 5.2 percent in nominal US dollar terms across the world's 60 biggest economies. The recovery in health spending reflects the roll-out of public healthcare programmes in many developing markets, as well as the continued expansion of the US health insurance system and the partial economic recovery in Europe. Business confidence has improved in the past year, and we expect this to continue despite rumbling political, economic and financial risks.

Nevertheless, cost-containment and currency shifts mean that the global growth rate for healthcare spending will remain below pre-2010 levels. The US market will be strong, but Obamacare will come under increasing attack as the November presidential election approaches. A weak euro means that Europe's health spending will continue to slide in dollar terms, despite a slight real-terms recovery. As in Japan, healthcare systems will increasingly struggle to keep pace with the demands of ageing populations.

Major developing markets, notably China, will become increasingly difficult to navigate, and the rewards in terms of growth will be less certain. The BRIC countries will be polarised: China and India will both see rapid spending growth but Brazil and Russia's spending will drop further. However, China's stock market turmoil raises risks that extend far beyond its borders. As for Africa and the Middle East, rising political tensions threaten to derail the market opportunities that are opening up in countries such as Iran. In Latin America, meanwhile, both economies and currencies will continue to be vulnerable.

Though pharma bears the brunt of cost controls, many pharma companies have managed to find new sources of growth, whether through mergers and acquisitions (M&A), or through R&D successes. A continued rise in approval rates, as well as possible progress in hard-fought research areas such as Alzheimer's disease and cancer, will support the latter. However, after-launch scrutiny of pricing practices will increase, too, despite a slightly easier spending environment. Even if prices appear to be robust, the rise in co-payments in many markets could affect eventual sales.

As for M&A opportunities, in theory they should be dampened by the rise in US interest rates, which increases the costs of financing, but there are other factors at work here. In particular, the turmoil in China's financial markets means that investors there will be searching for safe havens. Given the uncertain state of equity markets, that is likely to mean an increase in outward direct investment and the acquisition of developed-market companies. Not only does this bring long-term competitive concerns, but other investors may have to bid increasingly high for acquisition targets despite increasing volatility in valuations.

M&A deal volumes will also depend on how successful governments are in stemming companies' efforts to minimise their tax payments. Much of the M&A boom has been driven by such tax savings, including tax inversion deals that involve a move to lower-tax countries. Regulations and rules have proved feeble in preventing this, but that does not mean that governments are powerless. After all, pharma companies depend on government goodwill, whether it is to facilitate domestic sales – for example through pricing and reimbursement rules that allow for innovation – or to promote their intellectual property rights in international negotiations. That will leave companies susceptible to pressure over their tax strategies during 2016.

Add into this mix the continued shift towards value-based healthcare in many markets – Japan will be one notable example – and it is clear that pharma companies will have plenty to think about in the coming year. They will also have to keep a wary eye out for what comes next, notably the moves of tech companies and the digitisation of healthcare. These have the power to disrupt the industry still more in 2016 and beyond. 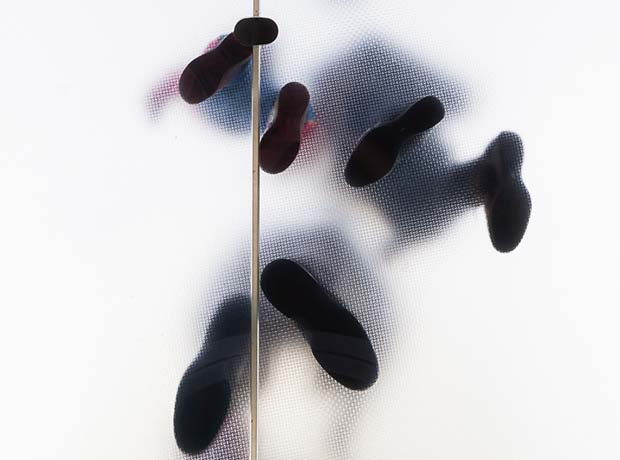 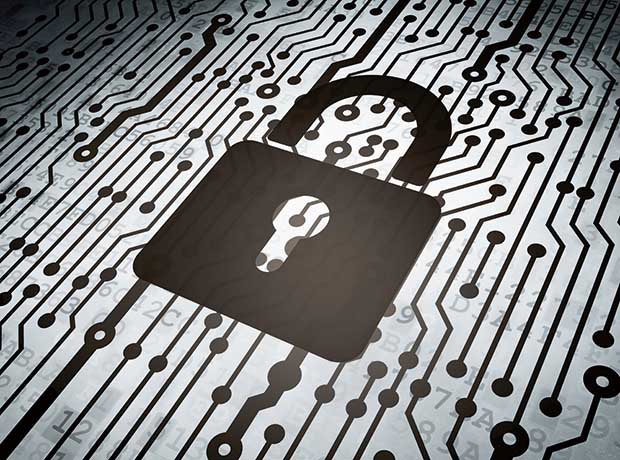