I have worked in the pharmaceutical industry for nearly two decades and throughout those years I have heard countless companies say that patients are at the centre of all they do.

In their brochures and websites, in their press releases and white papers, they say they work for patients and that they create life-saving medicines to improve the lives of patients, but until very recently it appears that it never occurred to anyone to actually talk to patients.

For many in our industry, 'patients' were a nebulous, faceless concept, not real people. They were passive recipients of products with so little 'buying power' or influence on decision-making that their mighty marketing machines barely glanced their way.

Everything has changed now and patient-centricity is the hot topic in the pharma industry. In fact, when I casually mentioned to a few people that I was thinking of dedicating the May issue of PharmaTimes to the topic, something strange happened. Doors opened, phones rang, emails arrived. In a nutshell, the industry wanted to talk.

While such eagerness raised my editorial hackles – after all, shouldn't we be exploring issues that companies don't want to talk about? – it also piqued my journalistic interest. What was going on out there in pharma world? What work was so exciting that companies were queuing up to talk about it?

In preparation for our special focus on patient-centricity, we spoke to nearly 25 organisations – big and small pharma companies, regulators and patient organisations– interviewing chief execs, chief medical officers and vice-presidents to answer those questions.

What is clear is that patient-centricity is already transforming our industry in a big way and that change is growing in size and scope. You will find the results of our exhaustive enquiries in Ghost in the Machine and The Lifecycle. 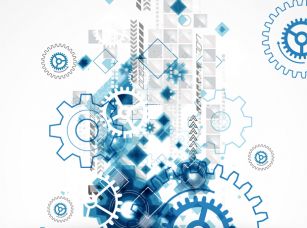 Patient-centricity: Ghost in the machine

In the complex machine of modern healthcare, until recently the patient has been a small cog. In this special in-depth feature, we ask stakeholders from across healthcare to share their insights on how engaging patients is transforming the industry 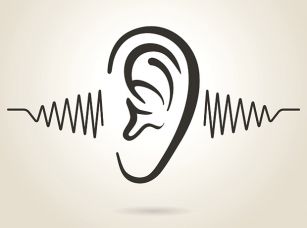 Continuing our in-depth coverage of patient-centricity, we look at how companies are listening to the patient voice at each stage of a drug's life cycle 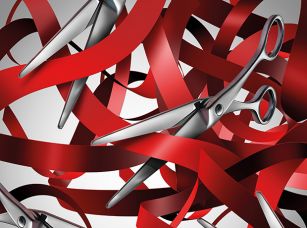 SmartViews: Brexit - What the payers think

With the referendum vote looming, Sarah Phillips asks a group of UK payers what impact Brexit would have on businesses, the NHS and patients 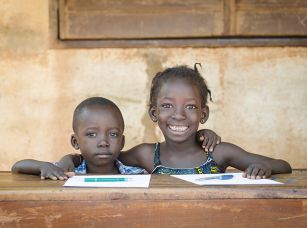 SmartViews: The price of success

Pharma has struggled with the dilemma of drug pricing and patent enforcement in developing countries for decades but recent developments suggest the industry may take a new route, write Leo Neels and Walter Van Dyck 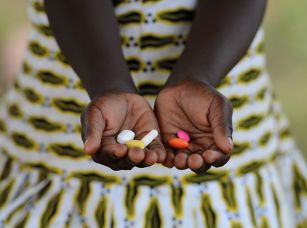 In light of the announcement of GSK's IP scaleback in developing countries, Simon Cohen asks whether this new approach will improve access to medicines for the world's poorest 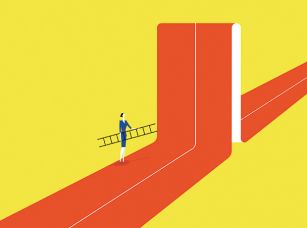 Moves towards greater patient-centricity are beset by barriers, but with empowered patients eager to engage, the incentive to act has never been greater, argues Ana Nicholls 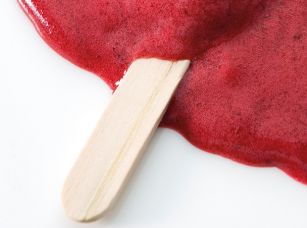 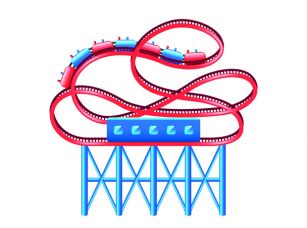 SmartPeople: The ride of your life

In June, 300 melanoma stakeholders will meet to discuss ways to improve patient care – but what marks this ordinary-sounding event out is that 200 attendees have the disease themselves and it is being entirely organised by a single patient 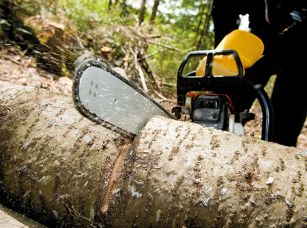 SmartPeople: At the cutting edge 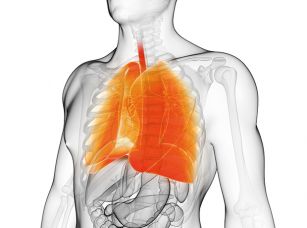