The continuing challenges of competition law for the pharma sector

The Competition and Markets Authority (CMA) has been very active in the pharmaceutical sector over the last few years, seeking to unearth anticompetitive activity it believes has led to high prices and harmed consumers. Some cases have been challenging though, particularly where price increases are concerned, and the CMA has struggled to defend some of its findings on appeal. However, these court decisions have generally clarified the way in which pricing practices should be assessed without necessarily exonerating the companies involved, so the CMA is unlikely to relax its focus on the sector. Its decisions also reflect the tension between competition rules and the effect on the market of genuine intellectual property rights.

Consequences of anticompetitive behaviour for firms

Anticompetitive behaviour can cause significant damage to reputation and brand, particularly in the pharma sector where it tends to come at the expense of patients and taxpayers. The regulatory consequences are also severe, including substantial fines, director disqualification, up to five years in prison and exclusion from public procurement. Customers can also bring class action claims to recover any excess prices paid.

A particular risk for the sector is the law against abuse of a dominant market position. Patents are of course essential to the creation of new products, by incentivising risk-taking, innovation and huge R&D investment, but their monopoly nature can easily confer a dominant market position. Even once patents expire dominant positions can survive (for example where it is not advisable for existing patients to switch medication) , and efforts to make generic entry more difficult may well be illegal. The CMA has been very active in investigating the unilateral conduct of dominant businesses, while also pursuing alleged collusion between actual and potential competitors.

In March 2020, four companies were fined £3.4 million between them for breaching competition law in the supply of the antidepressant nortriptyline. King Pharmaceuticals and Auden Mckenzie (Pharma Division) admitted entering into a secret agreement to share the supply of nortriptyline tablets to a large pharmaceutical wholesaler in the UK, as well as fixing quantities and prices. Accord-UK inherited Auden McKenzie’s nortriptyline business, and so inherited liability for the conduct. For only the second time, the NHS received compensation for a competition infringement, with Accord-UK and Auden McKenzie agreeing to a £1 million payment in addition to their fines.

The CMA also fined King, Lexon (UK) and Alissa Healthcare Research for exchanging commercially sensitive information to try to maintain nortriptyline prices, including on Alissa’s plans to enter the market. Lexon did not admit the infringement and so received no reduction in its fine. In both cases King’s fine was reduced so as not to exceed the maximum level of 10% of its global annual turnover. Dr Philip Hallwood, a director of King, was handed a seven-year disqualification from managing a UK company. Former Auden McKenzie director Amit Patel was then disqualified for five years following his involvement in both the nortriptyline arrangement and a separate alleged market sharing arrangement between Aspen, Tiofarma and Amilco (of which Mr Patel was a director) in relation to fludrocortisone acetate tablets. The CMA has been using its disqualification penalty very aggressively in the last few years; Mr Patel’s was the 16th disqualification secured since December 2016. These cases appear relatively straightforward, involving coordination between firms who were (mostly) already participating in the market and breaches of the sort that could be found in various sectors. However, other pharma-focused cases have been much more complex and protracted.

A prime example of this is an investigation into the supply of the antidepressant paroxetine, which was launched in 2011 but is yet to be fully resolved. In February 2016, the CMA imposed fines of around £45 million on GlaxoSmithKline, Generics (UK) and Alpharma in respect of so-called ‘pay-for-delay’ agreements: purported settlements of disputes about the validity or infringement of patents that the CMA believes were actually payments to keep generic products out of the market. The CMA’s decision was appealed, and, in January 2020, the European Court of Justice confirmed that these types of agreement could, in principle, be a restriction on competition ‘by object’. This means that it is not necessary to prove any ‘real-world’ effects on competition, making it easier to establish that an agreement was anticompetitive. This ruling will therefore assist the pursuit of similar agreements in future, by the CMA and other regulators around Europe. The case is now back with the Competition Appeal Tribunal (CAT) to resolve.

The CMA has also been tied up in appeals relating to the much-publicised record fines imposed on Pfizer and Flynn Pharma for alleged ‘excessive pricing’ of the anti-epilepsy drug phenytoin sodium. When phenytoin sodium capsules went off-patent, Pfizer transferred the marketing authorisation to Flynn Pharma, after which prices charged for the newly unbranded drug increased by up to 2,656%. The CMA concluded this was excessive pricing and an abuse of each company’s dominant market position. At the core of this decision was the CMA’s view that, because the price increases significantly exceeded a reasonable rate of return on the production costs, they were inherently excessive and therefore unlawful. However, this decision was overturned by the CAT, which decided that the CMA was wrong to reach that conclusion without considering all the available economic evidence, including assessing other comparable products. The CMA appealed that decision in turn, and, on 10 March 2020, the Court of Appeal delivered its much-anticipated judgment.

The Court rejected the CMA’s submission that it could choose which methodology to use, and declined to reinstate the fines. However, the Court agreed with the CMA that the CAT had been wrong to say the CMA could only decide the prices were excessive if it first identified a benchmark price or range of prices, given the very significant increases that had been imposed (the Court noted the “stark reality … that, literally overnight, Pfizer and Flynn increased their prices … by factors of between approximately 7 and 27, when they were in a dominant position in each of their markets”). However, the CMA was still required to consider the companies’ evidence on benchmark products and economic value. The Court therefore sent the case back to the CMA to reassess on that basis.

The European Commission, which supported the CMA’s case in the UK courts, took a lead from Pfizer/Flynn to launch its first ever ‘excessive pricing’ case in 2017, alleging that Aspen Pharmacare raised the price of five cancer medicines by several hundred per cent and strategically withdrew the drugs from certain markets. This case is still pending, as are CMA investigations into Advanz Pharma’s pricing of liothyronine tablets and Auden Mckenzie/Accord-UK’s pricing of hydrocortisone tablets. The Court of Appeal’s decision will have significant consequences for the conduct of those investigations.

While competition law is not price regulation by another means, many of the current excessive pricing cases predate the application of the UK’s statutory price controls to unbranded products, as introduced by the Health Service Medical Supplies (Costs) Act 2017. Excessive pricing may therefore become a less common cause of action over time.

However, the CMA responded to the Court of Appeal’s decision in Pfizer/Flynn by committing to tackle firms who it believes are (in its words) “ripping off the NHS”.  While it announced in April that it would ‘pause’ inquiries into the supply of prochlorperazine buccal tablets and (separately) nitrofurantoin capsules, as part of a reallocation of resources to focus on urgent work during the coronavirus pandemic, CMA investigations remain ongoing in relation to hydrocortisone, lyothironine and fludrocortisone acetate tablets.

The CMA is therefore likely to retain its focus on pharma, particularly in relation to pay for delay agreements and other ‘ordinary’ anti-competitive behaviour. Competition compliance should therefore remain a priority corporate governance issue for all firms operating in the sector.

Charles Livingstone is a partner and Damien Ryan is a senior associate at Brodies LLP, specialising in competition law 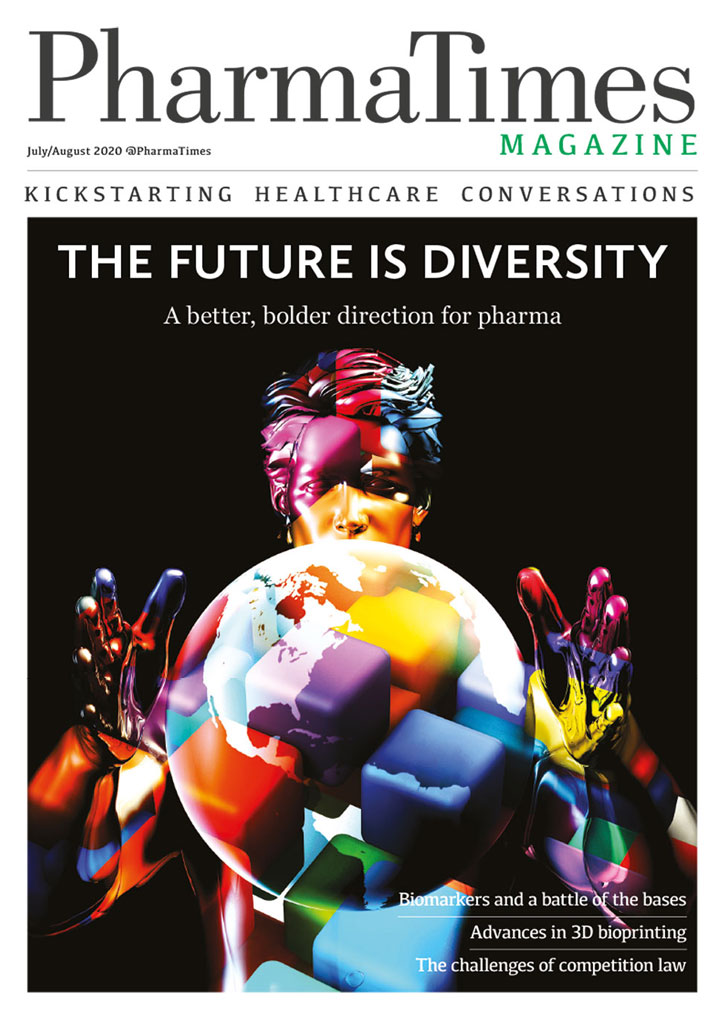