What does pharma have left to fight for in an EU trade deal?

After the 2016 referendum, the life sciences sector had high hopes of winning government backing for an ambitious trade deal with the European Union (EU). The contribution of the sector to the UK economy, according to PWC’s 2017 report, was immense; employing half a million people, with companies directly contributing £14.5 billion to the UK economy in 2015, and an additional £15.9 billion through the supply chain and employee spending. Many of these jobs are highly skilled and linked to the UK’s world leading university research.

The importance of the sector was recognised in the government’s life sciences sector plan, as a key part of then-Prime Minister Theresa May’s industrial strategy. Industry asked government for close alignment with EU standards, and to push for the Medicines and Healthcare Regulatory Agency (MHRA) to stay part of the EU regulatory ecosystem, hoping to still influence the development of EU regulation.

Those initial hopes of industry were shot down by a combination of successive UK governments’ red lines, and the EU’s partly protectionist approach to its Internal Market.

Any lingering ideas of preserving close structural cooperation in life sciences look set to be buried by Boris Johnson’s determination to prioritise regulatory autonomy over economic ties with the bloc.

The UK has left the EU, Johnson has closed off the only sure legal route to extending the standstill transition period, and the EMA has moved from London to Amsterdam.

The narrowly drawn UK red lines have made it easy for the EU to reject practical cooperation. Some of its member states have straightforwardly commercial interests to entice UK-based business to the Single Market. It has led them to explicitly reject, for example, the mutual recognition of assessments (MRA) deal which allowed a large-scale testing industry to continue in Switzerland. The EU has been able disguise these motivations behind regret that the UK’s red lines – on European Court of Justice oversight, for example – do not allow the kind of structured cooperation that could see the MHRA continue to be part of the EMA regulatory system.

A deal hanging in the balance

Despite these red lines, a deal with the EU is still likely. Not least because Boris Johnson cannot be seen to fail the basic competence test of securing a deal, so soon after dropping in the polls in the wake of public dissatisfaction at his government’s COVID-19 response. However, an emerging deal would only become clear in late September or October. It is likely to be as close to no deal as makes little practical difference to life sciences firms in the UK.

What is there to fight for?

What, then, does the life sciences sector still have left to fight for? There are three broad aims, which are all worth fighting for beyond this year.

The first is trade facilitations in the UK-EU deal, in particular, MRA for pharma. The UK has asked for this explicitly, in its draft trade agreement published in March; the EU has rejected it. It’s not quite a lost cause, but as the weeks pass, it becomes less likely that this could be agreed. Why?

End October – perhaps the start of November at a stretch – is a hard deadline for an EU-UK deal. The European Parliament needs some weeks to ratify – and that’s assuming we don’t need ratification by all of the 27 member states. The focus in the time left until then is on agreeing a zero-tariff deal by resolving three main issues. These are around ‘level playing field’ commitments and state aid; governance, including dispute resolution; and fisheries access, leaving little time for anything else. The landing zone for agreement on each of these is easy to imagine, but it would have to include some detailed legal text which could not be negotiated only late in October. The longer the UK holds off moving from its red lines on these issues, the less time there will be to discuss MRA. While it is worth a last effort to engage constituency MPs and ministers on this point, the real game may be to encourage the government to come back to MRA post-deal, as talks continue from 2021 onwards.

There are also important clarifications still needed on how trade in goods between Great Britain and Northern Ireland will work in practice, and how the UK plans to handle the regulation of medicines and medical devices in Northern Ireland from January 1. Here, the life sciences industry may have more traction. Businesses know the law – that EU regulations on goods will continue to apply in Northern Ireland, even if London diverges for the rest of the UK – and the EU position (EU customs checks apply as a default on goods moving from GB to NI), though the government is trying to negotiate greater flexibilities, and even to the extent of threatening to breach internal law via the Internal Market Bill to achieve them.

In practice, the government will simply recognise EU standards and regulatory approvals as valid in Northern Ireland on an open- ended basis, which could well become permanent recognition. That unilateral recognition – in substance at least – is likely to apply to the whole UK, at least temporarily, otherwise we face chaos and disruption of medicines and medical supplies. But the government thinks that this provides some negotiating leverage, so it may keep this card in its back pocket, probably until a deal is virtually done.

These questions point to the final issue where the industry should be focusing its engagement, to create an independent and credible UK regulator. This is an essential step towards rebuilding trust at the EU level, collaborating with – and helping shape – the EMA’s work. That requires a science-based regulator with strong statutory powers. This is far from a given, however. This government has a strong aversion to decentralising power, which it often sees as a constraint on its unfettered ability to make rapid decisions. The industry should be thinking about what it wants a new regulator to look like, arguing for its regulatory independence of government, and looking at models such as the UK financial services regulators, who the Chancellor has said should have the ability to take trade with other countries into account in their work – an important empowerment to allow the regulator to align with EU (or others’) rules if that makes sense for the sector.

The big tasks are at home, not in Brussels

Finally, it is important for businesses to consider the domestic agenda. It seems certain that business will have to cope with extra costs as trade frictions between the EU and UK increase from January – from customs costs, through unpredictable delivery times to the costs of testing in the EU. As that sinks in, the argument that the government should use the regulatory powers returned from Brussels, as well as tax and other policy levers, to shore up the competitiveness of the sector will have more traction. Companies should be engaging now on what measures they want the government to deliver in the Budget and the Spending Review, for example.

That also requires an engagement strategy, backbench MPs will be crucial here. Making the arguments accessible to non-experts, and compelling for constituency MPs, will be key to influencing a government who combines the most centralised approach in modern British political history with extreme sensitivity to backbench and media campaigns.

The life sciences industry needs to move on from the EU trade deal, which will do little to mitigate the costs of leaving the Single Market and Customs Union for companies operating in the UK. Industry needs to act now to shape its future beyond this year’s trade talks. 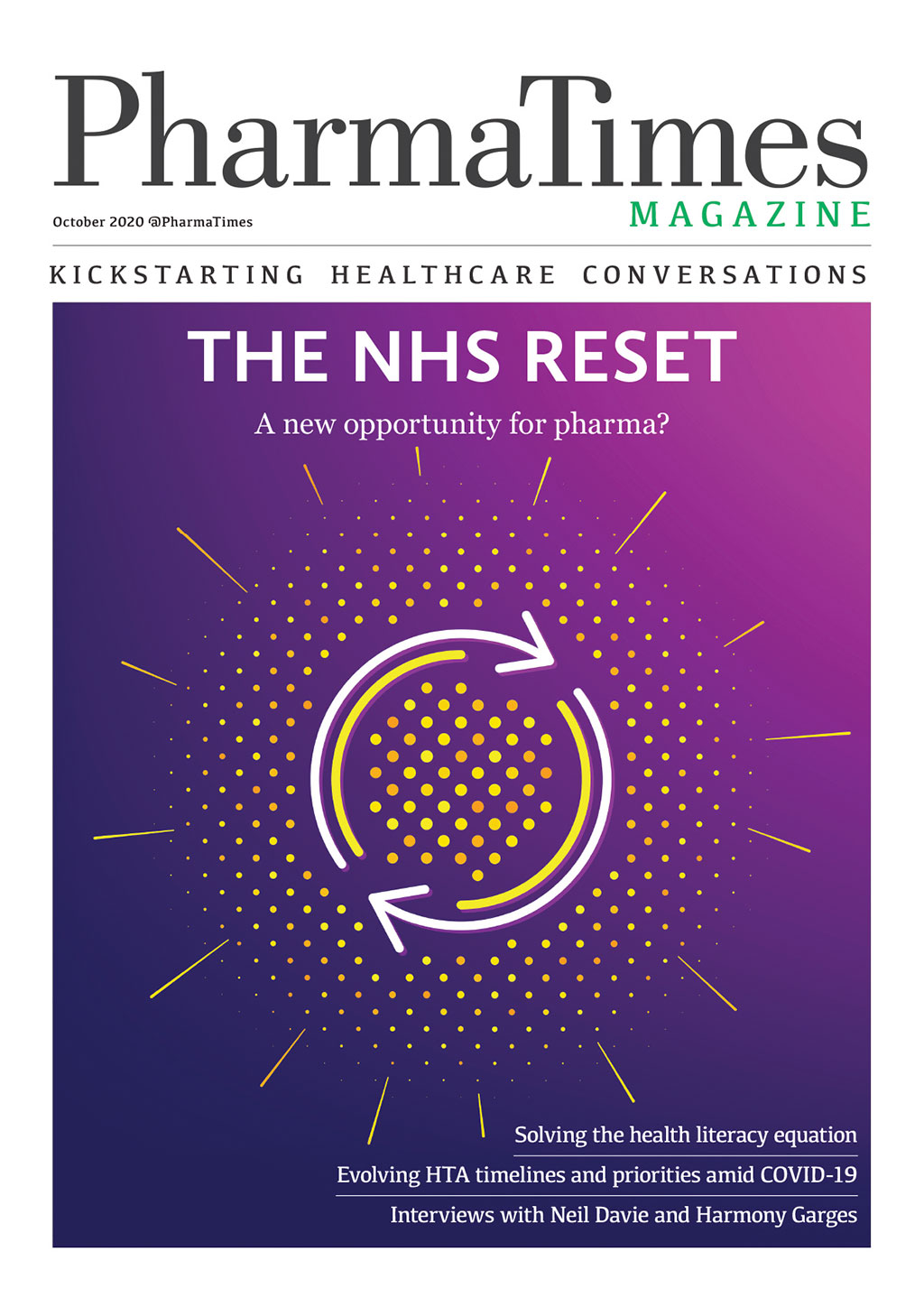 Read this article in the October 2020 Digital Edition