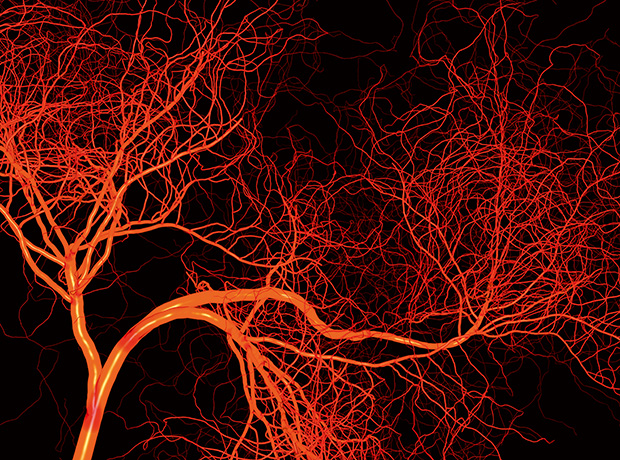 A report by Public Health England also stated that even more worryingly, over 50% of these cases have been since September, and sharp rise has occurred not just in the UK but in the US too.

AFP is a rare but serious condition that affects the nervous system, specifically the area of the spinal cord called grey matter, causing the muscles and reflexes in the body to become weak.

Symptoms include sudden onset of arm or leg weakness and loss of muscle tone and reflexes, facial drooping, difficulty moving the eyes, drooping eyelids and difficulty swallowing or slurred speech.

Dr Mary Ramsay, head of immunisations at PHE warned the public: “AFP is very rare. However, if you or your child develops weakness in any limb you should seek medical care immediately so that appropriate testing and care can be given.

“We are investigating potential causes and working hard to build better awareness amongst health care professionals about how to test and manage patients with AFP.

“We are ensuring up-to-date information is available for patients and their families who may be affected.”

Certain viruses are known to cause AFP including both polioviruses and non-polio enteroviruses, which commonly cause mild infections with a range of symptoms from colds and coughs to diarrhoea.

Thankfully most cases recover before developing neurological symptoms, and chance of a viral infection is typically very low.

The number of children being vaccinated in England falls again