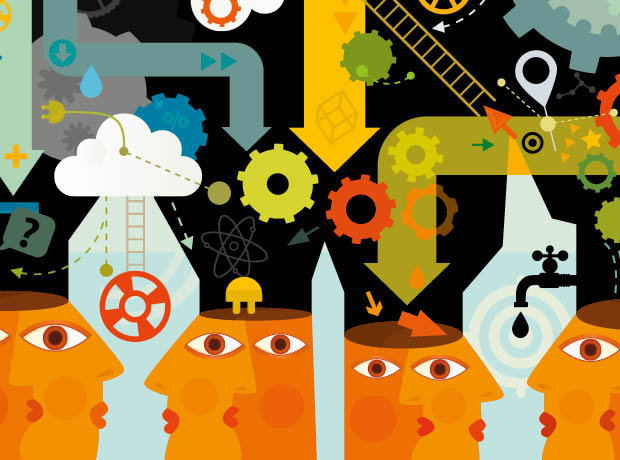 The Association of the British Pharmaceutical Industry has launched a public consultation on a “new-look, more user friendly” Code of Practice.

The Code is designed to help govern the pharma industry's conduct in the UK through self-regulation, and reflects the sector's commitment to operate in a professional, ethical and transparent manner.

Essentially, the ABPI is proposing to update the Code to bring it closely in line with the 2019 European Code of Practice, and also its language to help ensure that it is accessible as possible.

A key change is to arrange the Code into six themed sections according to the activity or audience:

“These changes will make the Code more user friendly, not just for companies, but also the NHS bodies and patient groups they work with. I encourage as many people as possible to have their say in this consultation,” said ABPI chief executive Richard Torbett.

“The proposed Code looks different but it will hold companies to the same high standards as always. Many of the requirements are similar but there are some important differences,” added Heather Simmonds, director of theABPI's policing arm the PMCPA.

“We want people to take the time to thoroughly “stress test” the proposals and assess how they will work in practice for their individual organisations and to provide feedback as part of the consultation.”

The consultation will run until September 8, with a view to publishing the new Code in January 2021 and making 'live' the following July.