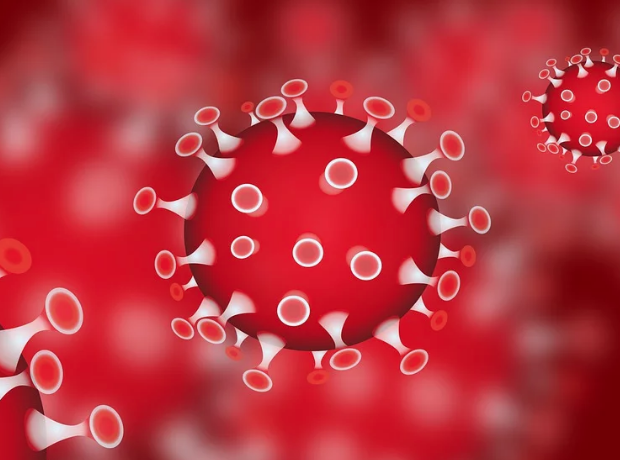 Following the latest NHS Test and Trace figures, NHS Confederation director Layla McCay said that access to testing should be a ‘top priority’ for the government ahead of a potential second wave in the UK.

Concerns have been growing over the current test and trace system for the past few weeks, with health leaders saying that the system is failing to meet the demand as coronavirus cases rise in the UK – despite testing capacity having increased since March.

According to the BBC, the latest figures show nearly 375,000 tests a day can be processed, although community testing only represents around 43% of this figure.

In the latest NHS Test and Trace figures, 18,371 new people tested positive for coronavirus in England between 3-9 September, reflecting an increase of 167% compared to the end of August.

Since the system was launched, positive cases have been consistently rising, and are now double the number recorded the Test and Trace system began.

“At this stage, the important question is whether or not there will be enough capacity for people to get tested when they experience COVID-19 symptoms – and for those who have been tested, whether they are receiving their results sufficiently promptly to avoid unnecessary self-isolation and to enable good contact tracing,” commented McCay.

According to the Department of Health and Social Care, of those transferred to the contact tracing system within the same period, 82.6% were reached and asked to provide information about their contacts.

In addition, 61,790 people were identified as having come into close contact with a positive coronavirus case, with the number of contacts identified increasing by 255% since the beginning of August. However, taking into account all contact identified by the Test and Trace system, 73.9% were actually reached.

“With schools and universities opening, it’s good that almost all complex contacts continue to be reached, but taking into account all close contacts identified, only 73.9% were reached and asked to self-isolate. This is an improvement from last week, but still not enough to meet the 80 per cent set out by SAGE,” said McCay.