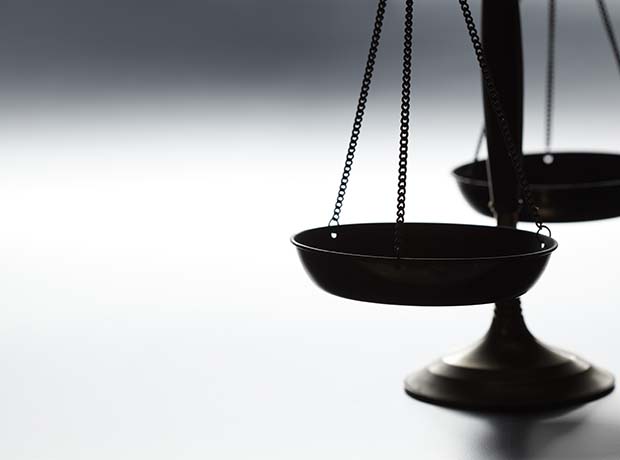 Aegerion Pharmaceuticals will pay $40.1 million to resolve US investigations into marketing and sales of its cholesterol drug Juxtapid, authorities said on Friday.

Aegerion will plead guilty to two violations of the Food, Drug and Cosmetic Act, paying $36 million to resolve cases by the Justice Department and $4.1 million to settle an SEC lawsuit.

“We are eager to get the problems that occurred with Aegerion under prior leadership behind us, and we believe these agreements are in the best interest of shareholders,” Aegerion said in a statement.

Prosecutors said that after the FDA approved Juxtapid (lomitapide) in 2012 for treating homozygous familial ahypercholesterolemia (HoFH), a rare disorder that that causes high cholesterol levels and early cardiovascular disease, Aegerion promoted it for patients who had not been diagnosed with the condition.

“Aegerion instead sought to render the diagnosis of HoFH as vague and indefinite as possible in order to extend the product use to additional patient populations,” the FDA said in a statement. “As part of the required REMS, Aegerion failed to give health care providers complete and accurate information about HoFH and how to properly diagnose it. Aegerion also filed a misleading REMS assessment report to the FDA in which the company failed to disclose that it was distributing Juxtapid using a definition of HoFH that was inconsistent with Aegerion’s pre-approval filings with the FDA and that did not correspond to any peer-reviewed clinical standard for diagnosing HoFH.”

Sales representatives also were trained to tell doctors and patients that Juxtapid would “take patients out of harm’s way” and prevent “impending” heart attacks and strokes, despite the lack of data supporting those claims, prosecutors alleged.

“Aegerion put profits over patient safety and enriched itself at taxpayer expense,” Acting US Attorney William Weinreb said in a statement.