AMR could cause 10 million deaths per year by 2050 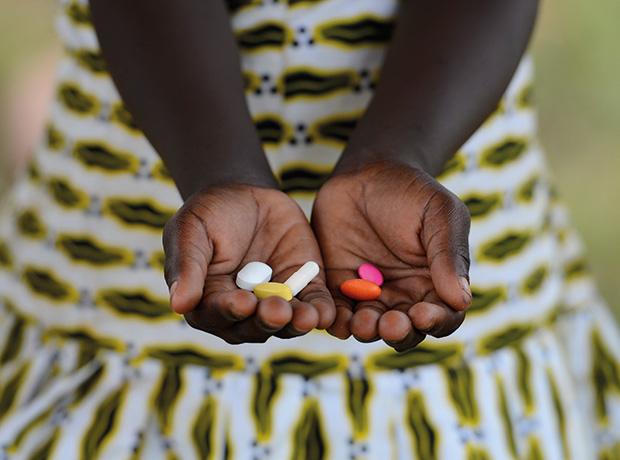 A new UN report has shown that if left unchecked, antimicrobial resistance (AMR) could cause as many as 10 million deaths per year by 2050.

Surprisingly, the disease that causes one-third of all AMR related deaths - drug-resistant tuberculosis (DR-TB) - is rarely talked about, and needs to be addressed in order to prevent as every untreated individual has the potential to infect up to 15 additional people over the course of a year, it highlights.

Three out of four people with the airborne infectious disease are not diagnosed and treated, as revealed in an Economist Intelligence Unit report demonstrating that the world is woefully unprepared to tackle the growing threat of DR-TB.

The report states that “urgent action” is needed for hundreds of thousands who go undiagnosed and untreated for DR-TB, as beyond its devastating impact on human lives and the global health security threat it poses, DR-TB deaths in a single year cost the global economy at least $17.8 billion.

“The EIU report sounds the alarm on DR-TB. If the disease continues to be left unchecked the damage to people’s lives and entire economies could be devastating,” said Jaak Peeters, global head, Johnson & Johnson Global Public Health, Janssen-Cilag GmbH. “Turning the tide on this disease requires that we act immediately. By working together in new ways and with a real sense of urgency, we can end this deadly airborne threat.”