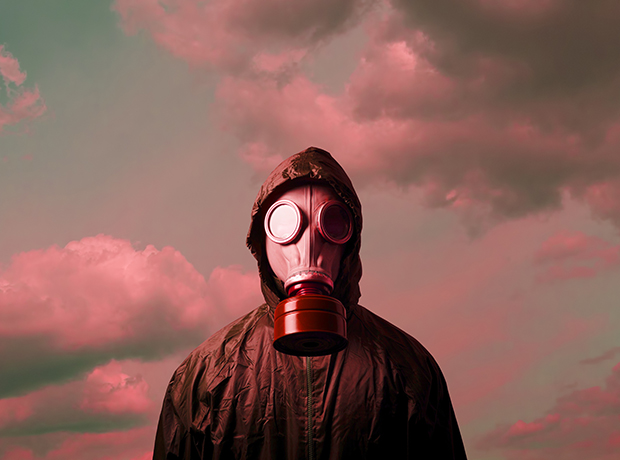 Antibiotic prescribing in England is "decreasing faster than ever", according to a new analysis of NHS Digital data.

The reasearch, by Antibiotic Research UK and EXASOL, also found that seasonal variation in prescribing rates has been slashed by a half in just a year, indicating that campaigns designed to cut the number handed out for viral winter colds are bearing fruit.

However, the charity stressed that there remain "large regional differences" in antibiotic prescribing across the country, with 37 out of 326 districts in England actually showing increases, highlighting substantial room for further improvement.

On the flip side, the data also show that three of the districts previously in the top ten highest prescribing areas in 2014-2015 - Rochdale in Greater Manchester, Halton in Cheshire and Wakefield in West Yorkshire - recorded double digital percentage decreases in antibiotics prescribing.

"We see the findings as hugely encouraging, a combination of a reduction in prescribing as well as reduced seasonal variation seems to indicate the message is getting through to GP surgeries and we applaud their work in reducing antibiotic prescribing," said Professor Colin Garner, chief executive of Antibiotic Research UK.

"This research also shows how antibiotics are still vital to the general public, with over 32 million antibiotic prescriptions given out in the past year in England, an average of 62 prescriptions a minute or just over one per second."

Given that antimicrobial resistance continues to increase, more investment is urgently needed to find novel antibiotics to ensure they keep working, he stressed, noting that the charity needs to raise £550,000 next to fund the next phase of its research, which is focusing on finding a combination of existing therapies that will 'break' the resistance that bacteria have built.

"Growing resistance to antibiotics is undoubtedly one of the biggest challenges we face globally and it's fantastic to see that GPs and our teams continue to play a huge part in curbing this dangerous trend," said Professor Maureen Baker, chair of the Royal College of GPs (RCGP).

Commenting on the findings, she said the regional variation in prescribing and its link to deprivation "is not altogether surprising and is not necessarily indicative of inappropriate prescribing", perhaps also being influenced by a number of demographic factors, such as the age of a local population and the susceptibility to infection as well as rates of long term conditions, which are often more prevalent in areas with high levels of deprivation.

"Nevertheless, we must not be complacent, and the College will continue to work to support GPs and our teams right across the country in the appropriate prescribing of antibiotics."