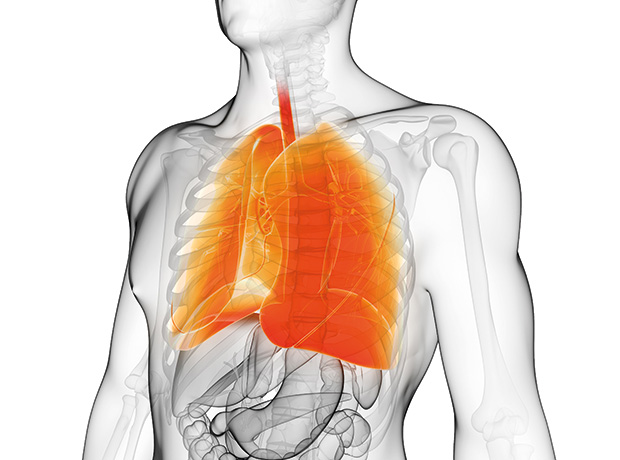 RXC006 is a porcupine inhibitor which is designed to suppress Wnt ligand secretion from pro-fibrotic cells. Wnt ligands are known to drive fibrotic mechanisms and are highly expressed in a number of diseases, including idiopathic pulmonary fibrosis (IPF).

Under the terms of the deal, AZ will pay Redx for a number of early milestones that totals $17m. Redx is also eligible to receive up to $360m in additional payments, dependent on development, regulatory and commercial milestones, as well as tiered royalties on any future sales.

Following the out licensing agreement, AZ will take RXC006 into clinical development, and will focus on evaluating the asset in a number of fibrotic disease including IPF.

We look forward to progressing this porcupine inhibitor into clinical trials as a novel approach to suppress Wnt signalling and potentially modify fibrotic disease processes,” he added.

Aside from RXC006, Redx has a number of assets in development for oncology and fibrosis programmes.

This includes another oral porcupine inhibitor, RXC004, which is designed to target Wnt-driven tumours in an ongoing phase 1/2 trial and an oral ROCK2 inhibitor, RXC007, which targets fibrosis and is due to begin human studies next year.

“We are excited by the potential of porcupine inhibition as a novel approach to tackling fibrotic-associated diseases where there is a real patient need,” said Lisa Anson, Chief Executive Officer of Redx Pharma.

“This agreement, where AstraZeneca will license this first in class porcupine inhibitor for IPF and progress it into development, highlights, once again, Redx’s ability to generate molecules that have significant potential as novel medicines,” she added.