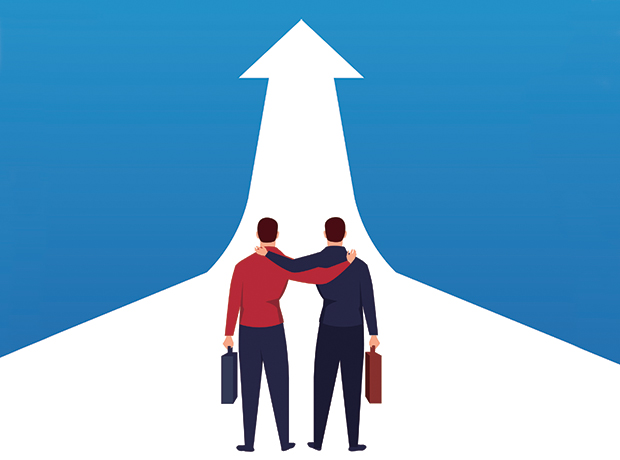 Found by Imperial College and Morningside in 2020, VaxEquity is built on the saRNA technology develop by professor Robin Shattock and his colleagues at Imperial.

The long-term research collaboration will aim to optimise and validate VaxEquity’s saRNA platform, applying it to advance novel therapeutic programmes.

Under the partnership, AZ will support VaxEquity with research and development funding.

If AZ advances any of the research programmes into its own pipeline, VaxEquity could also receive development, approval and sales based milestones totalling up to $195m and royalties in the mid-single digits per programme.

SaRNA uses similar technology to mRNA, but has the added ability to self-amplify meaning proteins are expressed for longer, resulting in higher protein levels per dose level.

According to AZ, this has the potential to allow saRNAs to be delivered at lower concentrations than conventional mRNA therapeutics, leading to less frequent or lower dosing, lower cost and a ‘much broader’ range of potential applications.

“This collaboration with VaxEquity adds a promising new platform to our drug discovery toolbox. We believe self-amplifying RNA, once optimised, will allow us to target novel pathways not amenable to traditional drug discovery across our therapy areas of interest,” said Mene Pangalos, executive vice president, BioPharmaceuticals R&D, AZ.

“We are delighted to collaborate with AstraZeneca given its strong track record in innovation and welcome them as a new investor. We are also grateful for the ongoing support of our existing investor, Morningside Group. With our self-amplifying RNA platform, we aim to underpin the next generation of RNA-delivered medicines enabling not only vaccines but also broad range of therapeutics applications,” said Michael Watson, executive chairman of VaxEquity.