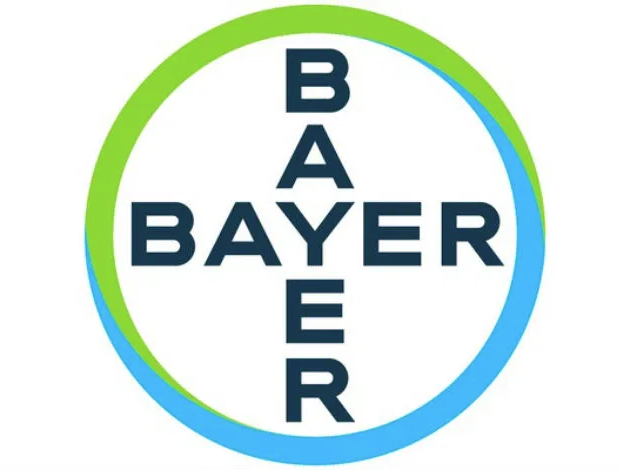 Bayer has announced plans to acquire UK-based biotech company KaNDy Therapeutics, in a move to expand its drug development pipeline in women’s healthcare.

This includes KaNDy’s investigational compound NT-814, which recently completed a Phase IIb study which showed positive findings for the treatment of moderate-to-severe vasomotor symptoms due to the menopause.

A Phase III study is expected to begin in 2021, and if approved, the drug could generate peak sales of more than €1bn globally, according to Bayer.

The KaNDy acquisition is the latest in a string of deals made by Bayer to expand its reach in women’s healthcare. This includes a collaboration agreement inked earlier this year with Evotec, to develop multiple clinical candidates for the treatment of polycystic ovary syndrome (PCOS).

In January 2020, Bater also signed an exclusive license agreement with US-based Daré Bioscience, focused on its investigational, hormone-free, monthly vaginal contraceptive currently in clinical development for the prevention of pregnancy.

“As a leader in Women’s Health, Bayer is focused on providing new options for women and their healthcare needs,” said Dr. Sebastian Guth, Bayer’s President of Pharmaceuticals, Americas Region.

“This acquisition is another testament to our commitment to the health of women, which not only broadens our pipeline, but has the potential, if approved, to deliver a new treatment option that could have a meaningful impact on women’s lives,” he added.