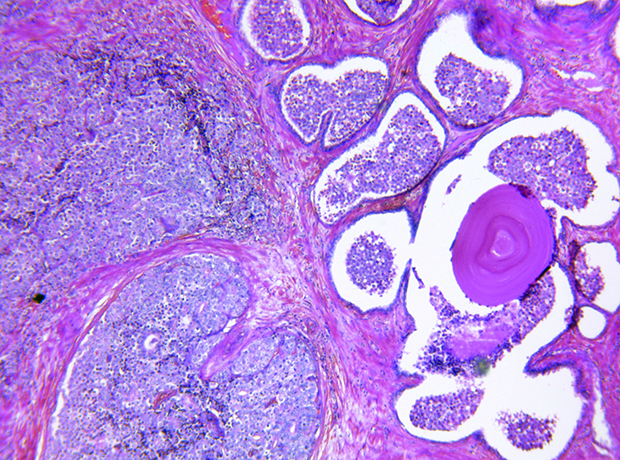 Nubeqa (darolutamide) has been authorised for use alongside androgen deprivation therapy (ADT). According to Bayer, it is the first treatment NICE has recommended in this indication.

The NICE recommendation is based on results from the phase III ARAMIS trial, which evaluated the efficacy and safety of Nubeqa plus ADT in nmCRPC patients.

In this trial, Nubeqa plus ADT demonstrated a statistically significant improvement in the primary efficacy endpoint of metastasis-free survival (MFS), with a median 40.4 months compared to 18.4 months for placebo plus ADT.

The final overall survival (OS) data – a secondary endpoint in the ARAMIS trial – demonstrated a significant improvement in OS compared to placebo plus ADT, with a 31% reduction in the risk of death.

“Bayer welcomes NICE’s positive recommendation for Nubeqa, ensuring men with nmCRPC who are at high risk of developing metastatic disease have access to therapeutic options that delay disease progression, whilst improving overall survival, when compared to placebo and ADT alone,” said Melissa Rowe, director of medical affairs for specialty medicine at Bayer UK.

“Bayer is dedicated to research that aims to address the unmet need in the way cancer is treated, with a particular focus on prostate cancer,” she added.

Prostate cancer is the most common cancer in men in the UK, with over 48,000 new cases each year on average.

Approximately a third of men with nmCRPC develop metastases within two years, highlighting the need for treatment which delay the development of metastases in this patient population.