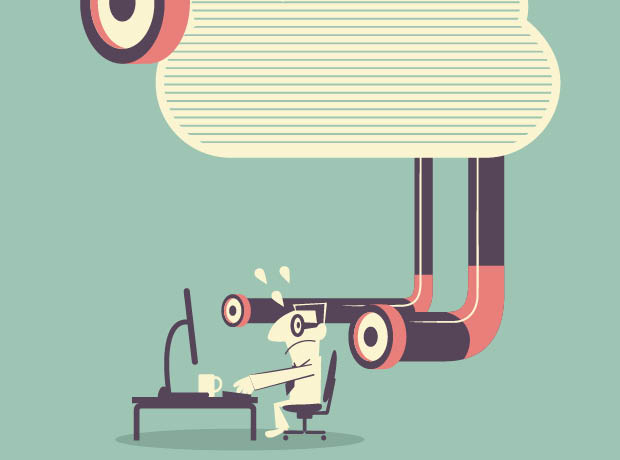 An undercover BBC reporter has discovered an online trade of illegal, ineffective drugs for sexually transmitted infections (STIs). The unlicensed antibiotics are being advertised on social media as treatment for STIs, and sold at the wrong dose.

Dr Suneeta Soni, of the British Association of Sexual Health and HIV, evaluated the antibiotics sold and said that the recommended dosages were wrong, and some of the treatments were no longer used to treat the conditions because antibiotic resistance had made them ineffective.

The perpetrator of the trade, who reportedly fled when confronted by the undercover journalist, allegedly said he got them from his uncle's pharmacy overseas and that he had several celebrity clients, according to the BBC.

The Medicines and Healthcare products Regulatory Agency (MHRA) has confirmed that the sale of the tablets in question was illegal because the company that made them did not hold a UK licence.

The BBC Inside Out West Midlands reporter paid £15 for antibiotics to be posted to him after replying to one online advert, claiming to have contracted chlamydia, before he then asked to meet the salesman, called Anthony, claiming he had syphilis.

Government medicine regulator Alastair Jeffrey told the BBC that taking the pills was "not a gamble I'd be willing to take”, and that "You don't know how it's been manufactured; you don't know where it's been stored or transported; it may have been sitting in some cargo container in 40 degree heat that could have an impact on the active pharmaceutical ingredient.”.

In light of the news, Sexual Health and HIV Medicine in Birmingham are urging people to look after their sexual health properly, and that people should not feel embarrassed, as “deciding you want to get checked out and find out if you do have an infection or not, is a very responsible thing to do".

The news comes after last October almost 10,000 STI and HIV test kits which could give unreliable and false results were seized by the MHRA. These fake test kits could potentially give false negatives and lead to an increase in diseases such as chlamydia, syphilis and gonorrhoea as well as HIV.

Separate MHRA research also revealed that 25% of young people have bought medical products online in the past 12 months and almost one in 10 admitted to buying products they knew, or strongly suspected, to be falsified.

More than six in 10 of those surveyed (63%) bought STI test kits after reading articles about home testing kits on a website, forum or blog and 64% wanted to avoid the embarrassment of buying the kits in a shop or pharmacy.