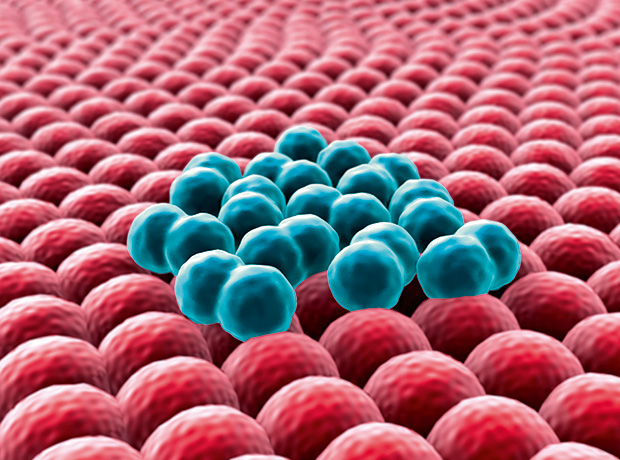 “Lung cancer is a notoriously aggressive disease with over 30,000 patients dying in the UK each year and achieving long-term survival has been extremely difficult,” said Dr Alastair Greystoke, clinical senior Lecturer at Newcastle Hospitals.

The data, which were presented at the American Association for Cancer Research (AACR) Annual Meeting, are “a landmark step in this type of lung cancer, and for the first time, there is a renewed hope that we may see a significant shift in survival,” he added, also noting that the findings “underscore the urgent need to make nivolumab available for patients on the NHS in England and Wales.”

In trial, 12 of the 16 patients who lived to five-years received no further therapy after stopping treatment with Opdivo and remained without evidence of the disease progressing, while no new safety signals were revealed.

BMS will be hoping that the new data will help overturn draft guidelines from the National Institute for Health and Care Excellence (NICE) barring NSCLC patients from NHS access to Opdivo in England and Wales. The company said it had provided the Institute with the long-term data in confidence “some weeks ago”, and that it is expected to take them account in final guidance, which is expected in the coming weeks.

“These data reinforce that nivolumab is a major step forward in the treatment of advanced lung cancer, a disease with historically poor survival,” said Faisal Mehmud, executive medical director, BMS, UK and Ireland. “This is the first time we are observing five-year survival for any immunotherapy in lung cancer, marking what could be a new era in the treatment of this disease.

“We remain hopeful NICE will align with Scotland and other European countries in making nivolumab available in the near future.”

With a minimum follow-up of 28 months, the median OS had not yet been reached in either of the two Opdivo treatment groups and was 20 months for the Yervoy monotherapy group.

Opdivo in combination with Yervoy and as a monotherapy reduced the risk of death 45 percent and 37 percent, respectively, compared with Yervoy alone.

“It is encouraging to see such positive data from this trial, which further supports the scientific rationale to combine Immuno-Oncology agents as a potential treatment option for this aggressive form of melanoma. These CheckMate -067 survival data bolster our understanding of potential ways to combat untreated advanced melanoma and ultimately advance cancer care for patients,” said James Larkin, consultant medical oncologist, Department of Medical Oncology, The Royal Marsden.

On the downside, the firm also announced that CheckMate -143, a randomised Phase III clinical trial evaluating the efficacy and safety of Opdivo in patients with first recurrence of glioblastoma multiforme (GBM), did not meet its primary endpoint of improved overall survival over Avastin (bevacizumab) monotherapy.

BMS has two first-line GBM clinical trials, CheckMate -498 and CheckMate -548, evaluating the combination of Opdivo with radiation therapy with or without temozolomide in O6-methylguanine-DNA methyltransferase-unmethylated and methylated patients, which, it said, are moving forward as planned.

NICE no for Opdivo in lung cancer, but CDF a possibility