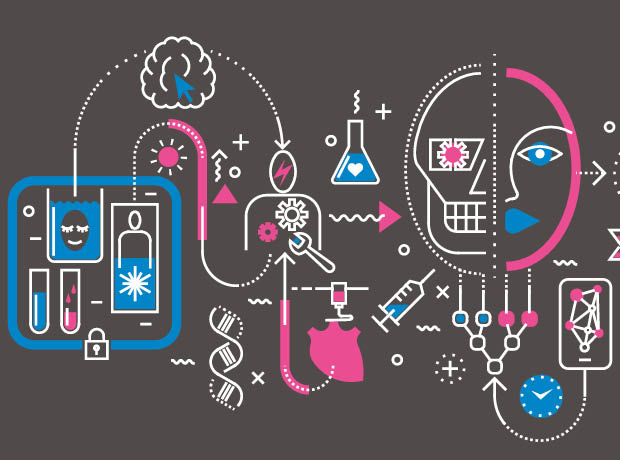 Boehringer Ingelheim has announced its acquisition of all shares of AMAL Therapeutics, a private Swiss biotechnology company focused on cancer immunotherapy.

He continued, “We want to pioneer new paradigms of biology-based care for cancer patients, and the technologies and expertise developed at AMAL are critical to our efforts.”

Boehringer Ingelheim’s Cancer Immunology group is built to discover therapies that engage triggering of immune responses against non-inflamed, “cold” tumors, which represent a large group of cancer types refractory to many treatments, including checkpoint inhibitor drugs. Immune targeting of cold tumors is a particular challenge. AMAL’s KISIMA vaccine technology, designed to stimulate potent immune responses, is a promising therapeutic option for patients with these type of cancers.

The AMAL acquisition, along with that of the 2018 acquisition of Vira Therapeutics (Vira-T) and in-license of OSE Immunotherapeutics’ SIRP-alpha targeting antibody, significantly strengthens Boehringer Ingelheim’s focus on immune cell-directed therapies.

Under the terms AMAL will remain at the campus of the University of Geneva in Switzerland and operate as a subsidiary within Boehringer Ingelheim.