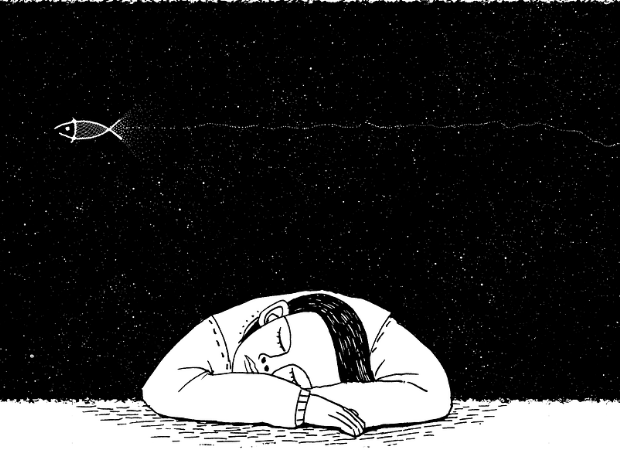 Cambridge Sleep Sciences' SleepHub device, which has been shown to improve sleep in individuals with insomnia, will be assessed in people with Parkinson’s prior to undertaking formal clinical trials.

Sleep issues are common for people with Parkinson’s, and can include symptoms as drowsiness, fatigue, anxiety and other mental health problems.

“Many people with Parkinson’s have trouble falling or staying asleep at night. Sleep problems can arise from Parkinson’s motor or non-motor symptoms, medication side effects or other conditions that affect sleep,” according to the Michael J. Fox Foundation.

“People living with Parkinson’s commonly experience disrupted sleep, and when Parkinson’s Concierge advised us of anecdotal reports that SleepHub had improved sleep in some of their members, we wanted to explore this further,” said Chris Dickson, executive chairman of Cambridge Sleep Sciences.

“Parkinson’s Concierge, with their global community of members, made the natural partnership with which to investigate the potential benefits,” he added.

“We are extremely optimistic, having tested SleepHub for about a month now, that this could in turn have an effect on improving the other symptoms people live with as well for our global Parkinson’s community,” they added.