Cancer care backlog in England could take ‘over a decade’ to clear, report finds 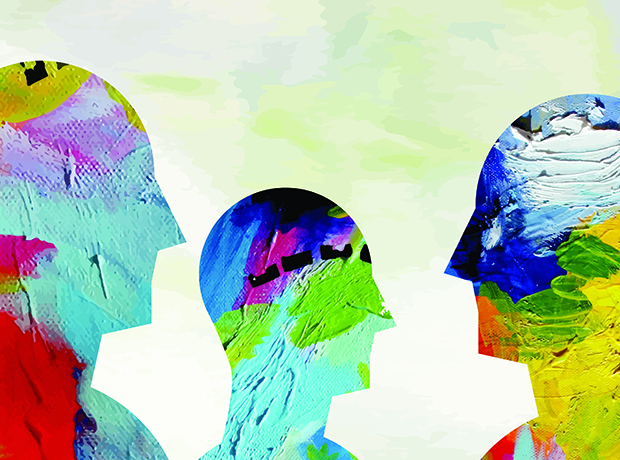 A new report has found that it could take until 2033 to clear the cancer care backlog in England caused by the pandemic.

The research, conducted by the Institute for Public Policy Research (IPPS) think tank and the health consultancy and data analytics company CF, shows that during the pandemic 369,000 fewer people than expected were referred to a specialist for a suspected new cancer diagnosis.

According to the analysis, the backlog has been ‘starkest’ in diagnostics, where the pandemic has resulted in 37% fewer endoscopies, 25% fewer MRI scans and 10% fewer CT scans being performed than expected.

The IPPR has warned that this ‘missing patient backlog’ will result in thousands of people who will now be in the late-stages of cancer, when the disease is not curable.

The think tank has estimated that the number of cancers diagnosed while they are still highly curable dropped from 44% before the pandemic to 41% last year.

The IPPR has called on the government to commit to a three-part cancer pledge, which would build capacity to increase the number of oncology consultants, improve the uptake of innovations and scale up ambitions on prevention to improve cancer outcomes.

“The pandemic has severely disrupted cancer services in England, undoing years of progress in improving cancer survival rates. Now the health service faces an enormous backlog of care that threatens to disrupt services for well over a decade. We know every delay poses risks to patients' chances of survival,” said Parth Patel, IPPR research fellow and an NHS doctor.

The government has pledged to improve cancer survival in this country, which lags far behind most similar countries. That will take investment in diagnostic kit, immediate and long-term plans to expand the workforce and much bolder policy on prevention,” he added.