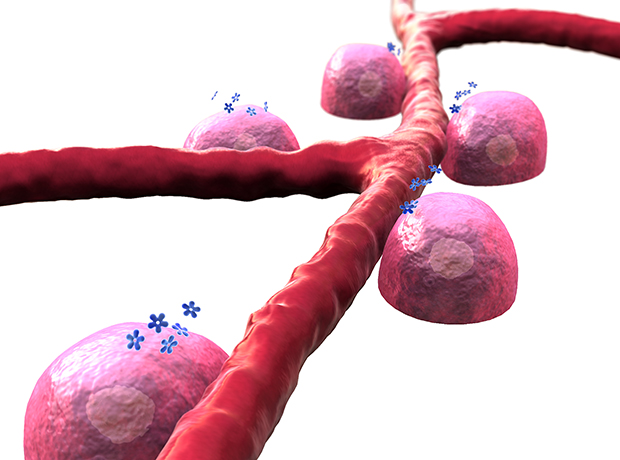 The ongoing mission to reduce cardiovascular events in diabetes patients has taken centre-stage for the first days of the European Association for the Study of Diabetes (EASD) congress in Lisbon.

The Acarbose Cardiovascular Evaluation (ACE) study found that the risk for major adverse cardiovascular events was not reduced in Chinese adults with coronary heart disease treated with acarbose, but the drug was effective in reducing the incidence of diabetes.

Meanwhile, new analyses of the landmark EMPA-REG OUTCOME trial showed that Lilly and Boehringer's Jardiance (empagliflozin) tablets reduced the risk of cardiovascular death in adults with type 2 diabetes and established cardiovascular disease, independent of blood sugar control at the start of the study. A reduction in cardiovascular death was also seen when Jardiance was added to common first and second-line diabetes medications, such as metformin or sulfonylurea.

Full results of the Exenatide Study of Cardiovascular Event Lowering (EXSCEL) trial, for which AstraZeneca announced top-line data in May, will be revealed on Thursday. The company has said that while exenatide met its safety endpoint of non-inferiority on a composite cardiovascular endpoint, the drug didn't offer a superior reduction in cardiovascular events over placebo.

A further look into the results from CANVAS, the cardiovascular outcomes trial for Janssen's Invokana (canagliflozin), is expected on Friday. The trial has already shown a significant risk reduction in stroke, non-fatal myocardial infarction, and cardiovascular death from the SGLT2 inhibitor.