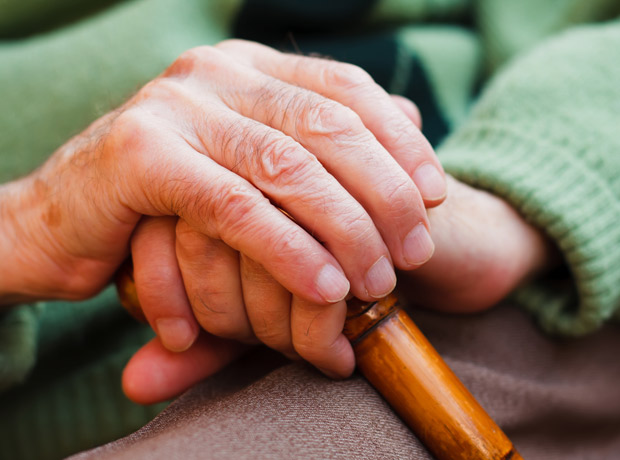 The US Centre for Disease Control Prevention's Advisory Committee on Immunisation Practices (ACIP) has given its backing to GlaxoSmithKline’s newly approved shingles vaccine Shingrix over Merck & Co’s veteran vaccine Zostavax.

The new recommendations mean up to 62 million more adults in the US should be immunised, around 42 million aged 50-59 years old and 20 million who have previously been vaccinated against shingles, the firm noted.

According to Reuters, analysts are already forecasting annual sales of £1.03 billion in 2023, which rise further on the back of a CDC endorsement.

“The vote is an important step forward for the prevention of shingles, as the expanded recommendation will bring access to a vaccine with efficacy of greater than 90 percent, which will help protect more American adults from a painful and serious condition,” noted Dr Thomas Breuer, chief medical officer of GSK Vaccines.

Shingrix was cleared by the FDA last week for use in adults aged 50 years and older. According to GSK, data from studies of people vaccinated with Shingrix, who were previously vaccinated with Zostavax, have been presented previously to the ACIP and published in peer-reviewed journals, but have not yet been reviewed by the regulator.

The ACIP recommendations will now be forwarded to the director of the CDC and the US Department of Health and Human Services for review and approval.