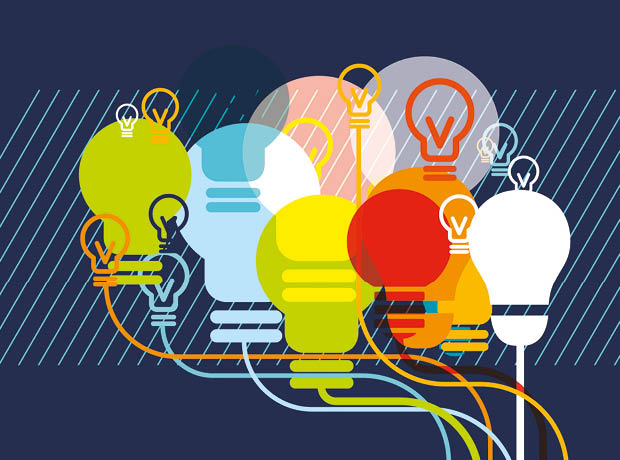 The move stems from an increasing need for a range of technical, operational and clinical roles to support the scale-up of manufacturing of ATMPs and their adoption in the healthcare system, as the sector grows and more cell and gene therapies move towards commercialisation.

The scheme gives A-level students an alternative to university, allowing them to gain a foundation qualification within three years and giving them the opportunity to extend their programme by a further 18 months in order to gain a Bachelor’s degree.

In the first phase of the programme, 17 apprentices have now begun working at eight companies in the UK while simultaneously studying Applied Biological Sciences at the University of Kent; additional cohorts will be recruited in 2019.

“I was delighted to see that the first programme of ATMP apprenticeship drew interest from over 200 eager students, I look forward to many more companies taking up this scheme and taking more individuals on board,” said Keith Thompson, chief executive CGT Catapult, commenting on the initiative.

The announcement comes shortly after news that private and government investment has led to an increase in manufacturing space and jobs in the sector, giving the UK “the most advanced environment for the development of cell and gene therapies in Europe”.