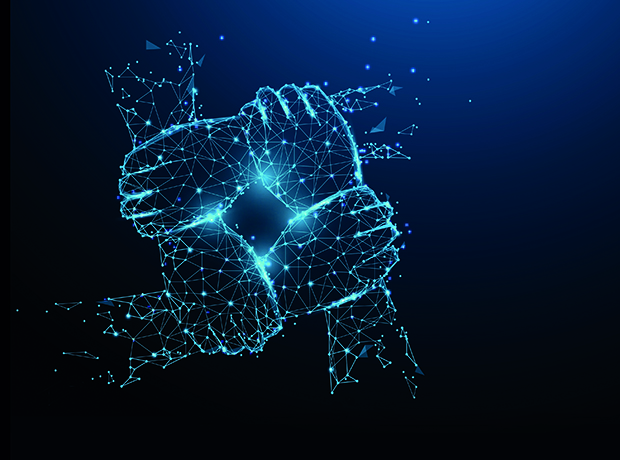 Twenty charities representing people affected by rare and less common cancers have come together to respond to and highlight the disruption caused by the COVID-19 pandemic.

The charities, which include Target Ovarian Cancer, blood cancer charity DKMS and Brain Tumour Research, launched a campaign asking their supporter to take on ’20 for 20’ on the 20 September 2020.

The campaign is supported by biopharma company Takeda as its headline supporter, alongside Novartis as its campaign partner.

Those partaking in the campaign are asked to complete a challenge or activity based on the number 20 for 20 consecutive days, e.g. running for 20 minutes a day or baking 20 cakes.

The ’20 for 20’ charities support the over 87,000 patients diagnosed every year who are diagnosed with rare and less common cancers in the UK and are also key drivers of cancer research.

Together, these charities have funded around £6m in research – although this has been greatly impacted by the COVID-19 pandemic, with the charities reporting a sharp fall in income since lockdown began in March.

Although the number of people going to their GP with symptoms of cancer and being urgently referred to a specialist is on the up as lockdown eases, the figure is still almost 20% lower than the same time last year.

The pandemic has also caused disruption across the entirety of cancer services, ranging from delays in scans to referrals to a cancer specialist.

“These cancer charities are needed now more than ever. Many of them are the sole voice for patients whose cancers rarely get the spotlight they need. They must be able to continue to support not just patients, but their carers and the NHS as well,” said Richard Davidson, chief executive of Sarcoma UK.

“20 for 20 is a bold attempt to take control of the situation, not as competitors but as partners to make sure we can continue to be there for patients now and crucially, in the future,” he added.