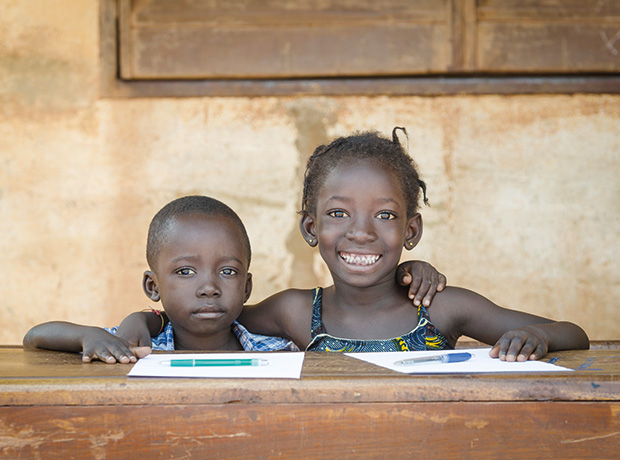 The European Medicines Agency’s (EMA) human medicines committee (CHMP) has recommended six new medicines and one biosimilar for approval at its October 2019 meeting, including the first Ebola vaccine.

The vaccine in question – MSD’s Ervebo (Ebola Zaire Vaccine (rVSVΔG-ZEBOV-GP, live)) - is the first vaccine for active immunisation of individuals aged 18 years and older at risk of infection with the Ebola virus.

It was supported through EMA’s PRIority MEdicines (PRIME) scheme and reviewed under the Agency’s accelerated assessment programme, marking an “important step towards relieving the burden of this deadly disease,” said Guido Rasi, EMA’s executive director.

He continued, “The CHMP’s recommendation is the result of many years of collaborative global efforts to find and develop new medicines and vaccines against Ebola.”

Further to Ervebo, the committee recommended granting a marketing authorisation for Eli Lilly’s Baqsimi (glucagon), the first treatment for severe hypoglycaemia that can be administered without an injection in patients with diabetes aged four years and older.

The Menarini Group’s Quofenix (delafloxacin) also received a positive opinion from the organisation for the treatment of acute bacterial skin and skin structure infections in adults when it is considered inappropriate to use other antibacterial agents.

A marketing authorisation was also recommended for UCB’s Evenity (romosozumab), a monoclonal antibody therapy for the treatment of postmenopausal women with severe osteoporosis at high risk of fracture – the CHMP had previously adopted a negative opinion for the medicine in June 2019 due to safety concerns.

Finally, the committee recommended a new biosimilar, Pegfilgrastim (pegfilgrastim), by Mundipharma to reduce the duration of neutropenia (low levels of neutrophils, a type of white blood cell) and the incidence of febrile neutropenia due to chemotherapy.

Negative opinions, however, were given to D&A Pharma for Hopveus (sodium oxybate) and Daiichi Sankyo for Vanflyta (quizartinib).

Hopveus was rejected for alcohol dependence in patients in whom other treatments are not effective or cannot be used, and Vanflyta was expected to be used to treat adults with acute myeloid leukaemia.

Could beta-blockers slow the spread of cancer?