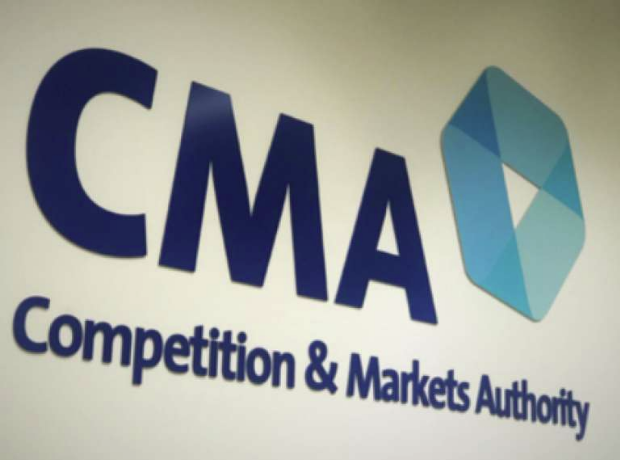 The Competition and Markets Authority (CMA) in the UK has found that pharma company Advanz charged ‘excessive and unfair’ prices for supplying liothyronine tablets, a common medication used to treat thyroid hormone deficiency.

In a statement, the CMA said Advanz achieved this as liothyronine tablets were among a number of drugs that faced limited or no competition and therefore the company could sustain repeated price increases.

This strategy, which began in 2007, involved an overall price increase for liothyronine tablets of more than 6,000%.

Following its investigation, the CMA has fined the firms involved – Advanz and private equity firms HgCapital and Cinven – a total of over £100m.

The price increases were not driven by any meaningful innovation or investment as volumes remained broadly stable and the cost of producing the tablets did not increase significantly, said the CMA.

The drug was eventually put on the NHS ‘drop list’ in July 2015, which led to patients facing the possibility of having their current treatment stopped or having to purchase liothyronine tablets out of their own pocket.

Many patients do not respond adequately to the main treatment for hypothyroidism (levothyroxine tablets) and instead rely on liothyronine tablets to alleviate symptoms, including extreme fatigue and depression.

Andrea Coscelli, chief executive of the CMA, said: “This fine of over £100m, and our work in the pharma sector to date, sends a clear message that breaking the law has serious consequences.”