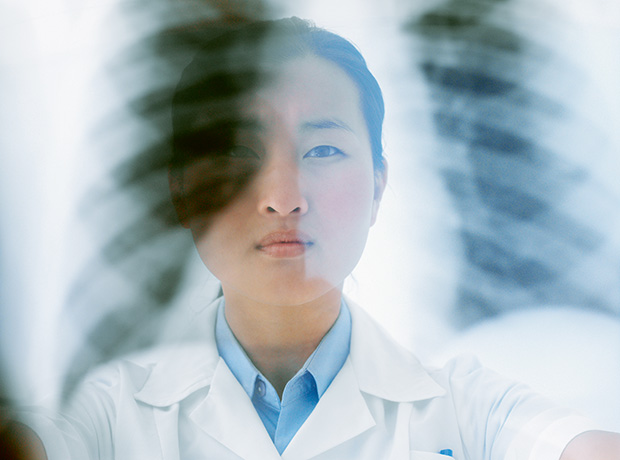 Novartis has announced positive results from its Cosentyx (secukinumab) focused PREVENT trial, advancing the drug in a potential new indication for patients with axial spondyloarthritis.

Novartis has also submitted to the European Medicines Agency (EMA) for approval in nr-axSpA, which would be the fourth indication for Cosentyx.

The study results “build on the company’s long-standing experience in ankylosing spondylitis and are a step toward a new treatment option that could allow patients to realise relief much earlier in axial spondyloarthritis,” said John Tsai, head of global drug development and chief medical officer for Novartis.

“If approved, this would be the fourth indication for Cosentyx.”

The data add to existing evidence supporting Cosentyx as a rapid and long-lasting comprehensive treatment, backed by evidence from over 100 studies, across axial spondyloarthritis, psoriatic arthritis and psoriatic disease, with over 250,000 patients treated worldwide.