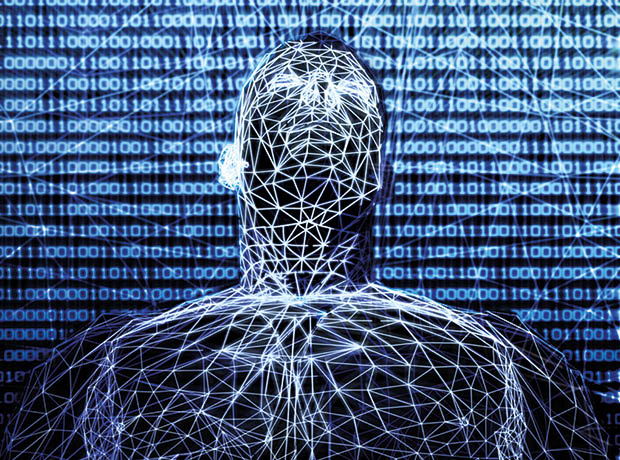 In new research from The National Institute for Health Research (NIHR), an artificial intelligence algorithm has been shown to be as effective as human radiologists in detecting breast cancer from mammogram images.

In research supported by the organisation’s Imperial Biomedical Research Centre, a team designed and trained an artificial intelligence algorithm using mammography images from almost 29,000 women in the UK and the US.

The system was then used to identify the presence of breast cancer in mammograms of women who were known to have had either biopsy-proven breast cancer or no cancer.

The findings, published in Nature, show that the artificial intelligence algorithm outperformed both the historical decisions made by the radiologists who initially assessed the mammograms, and the decisions of six expert radiologists who interpreted 500 randomly selected cases.

The algorithm also reduced the proportion of screening errors – where cancer was either incorrectly identified or where it may have been missed.

The researchers highlighted that such artificial intelligence tools could support clinical decision-making in the future, as well as alleviate the pressure on healthcare systems by supporting the workload of clinicians.

“Screening programmes remain one of the best tools at our disposal for catching cancer early and improving outcomes for patients” reminded professor the Lord Ara Darzi, one of the authors of the paper and director of the Cancer Research UK Imperial Centre.

But, he went on to remind that “many challenges remain – not least the current volume of images radiologists must review.

“While these findings are not directly from the clinic, they are very encouraging, and they offer clear insights into how this valuable technology could be used in real life.

“There will of course a number of challenges to address before artificial intelligence could be implemented in mammography screening programmes around the world, but the potential for improving healthcare and helping patients is enormous.”

In the UK, it’s estimated that one in eight women will be diagnosed with breast cancer in their lifetime, with the risk increasing with age. Early detection and treatment provide the best outcome for women, but accurately detecting and diagnosing breast cancer remains a significant challenge.