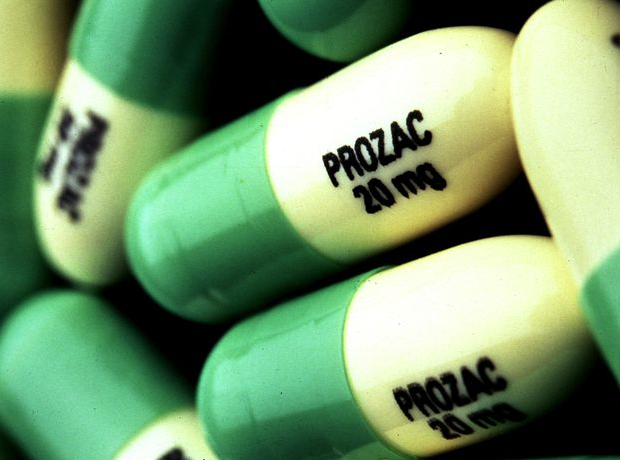 Scientists from Brunel University London have suggested that common depression drug, Prozac (fluoxetine), could be repurposed as a neuroblastoma therapy.

The researchers have suggested that the drug could be used to tackle the deadly childhood tumour and possibly other types of cancer, potentially sparing young patients treatment with highly toxic cocktails of chemotherapy drugs and radiation.

He continued, “Since Prozac targets MYC-expressing cancer cells, it could possibly be used to treat a wide range of human cancers with high MYC expression, for example big killers such as breast cancer or prostate cancer.”

The results, published in Oncogenesis, show that the drug can stabilise a protein encoded by the gene CDKN1B that kills neuroblastoma cells and slows their growth. More crucially, the doses needed are safe for children, which is being hailed as “a major clinical advance”.

The idea to use Prozac to treat cancer allegedly came after previous studies found people on long-term treatment for psychotic illnesses have lower cancer rates.

Neuroblastoma is a rare cancer of the sympathetic nervous system that occurs during early childhood and infancy. Although it only accounts for 7% of cancer diagnosis of children under 15 year, it is responsible for most paediatric mortalities owing to solid tumours and is the commonest cancer diagnosed within the first year of life

Even with surgery, radiotherapy and chemotherapy, the average patient with high-risk metastatic disease lives less than three years. Relapse is common, so finding a less toxic drug to prolong remission could be “life-changing.”