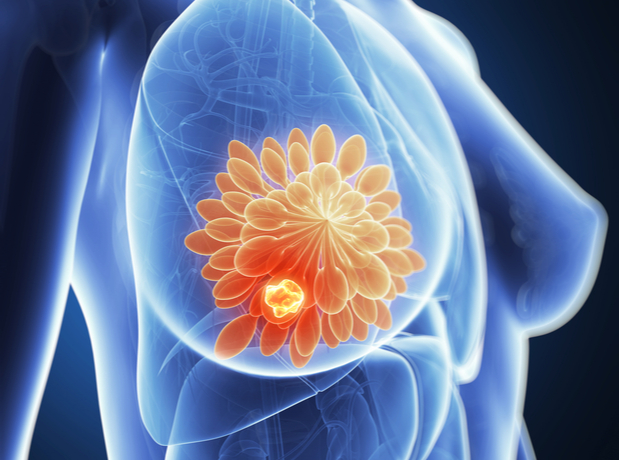 An interim analysis of the DESTINY-Breast03 trial found Enhertu led to a 72% reduction in the risk of disease progression or death compared to trastuzumab emtansine (T-DM1), a HER2-directed antibody drug conjugate (ADC) currently approved to treat patients with HER2-positive unresectable and/or metastatic breast cancer previously treated with trastuzumab and a taxane.

Following 15.5 and 13.9 months of follow-up in the Enhertu and T-DM1 arms respectively, the median progression-free survival had not been reached for patients treated with Enhertu compared ti 6.8 months for T-DM1.

Although there was a ‘strong trend’ towards improved overall survival (OS) with Enhertu, this analysis is no t yet mature and is not statistically significant.

“Today’s results are ground-breaking. Enhertu tripled progression-free survival as assessed by investigators, and provided a disease control rate exceeding 95% compared to 77% for T-DM1 in DESTINY-Breast03. In addition, the safety profile was encouraging with no Grade 4 or 5 interstitial lung disease events in this trial,” said Susan Galbraith, executive vice president, oncology R&D, AZ.

“These unprecedented data represent a potential paradigm shift in the treatment of HER2-positive metastatic breast cancer, and illustrate the potential for Enhertu to transform more patient lives in earlier treatment settings,” she added.