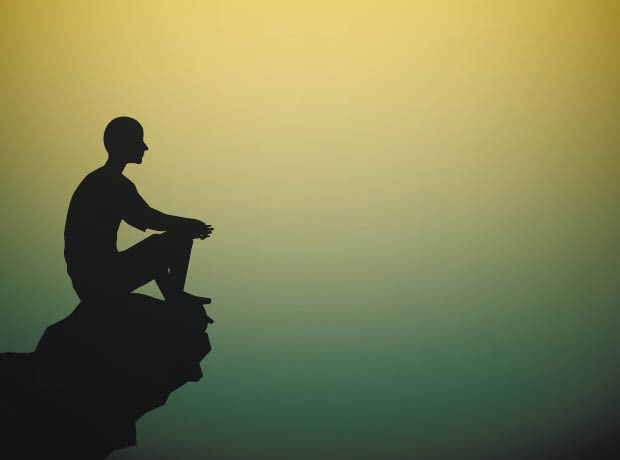 Janssen’s new treatment for prostate cancer Erleada (apalutamide) has been licensed by the European Commission (EC).

Erleada has been licensed to treat men with non-metastatic castration-resistant prostate cancer (nmCRPC), who are at high risk of developing metastatic disease.

The decision is based on the results of the Phase III SPARTAN trial, which found that Erleada, in combination with Androgen Deprivation Therapy (ADT), significantly decreased risk of death or distant metastasis by 72%.

It was also found to improve median metastasis-free survival (MFS) by over three years, compared to just over one year in the placebo group.

Commenting on the approval, Dr Simon Chowdhury, consultant medical oncologist at Guy's and St Thomas' Hospitals, said: “Apalutamide is one of the first treatments shown to be effective in this group of patients, as Phase III clinical data demonstrated that it significantly prolonged the time that patients with non-metastatic castration-resistant prostate cancer survived without their cancer becoming metastatic (spreading to other sites in their bodies).”

Prostate cancer is the most common cancer diagnosed in males in England, and approximately 84% (34,010 people) of those diagnosed suffer from the non-metastatic form of the disease, meaning that the cancer has not spread to other parts of the body. Unfortunately, every 45 minutes one man dies from prostate cancer, totalling more than 11,000 deaths each year.