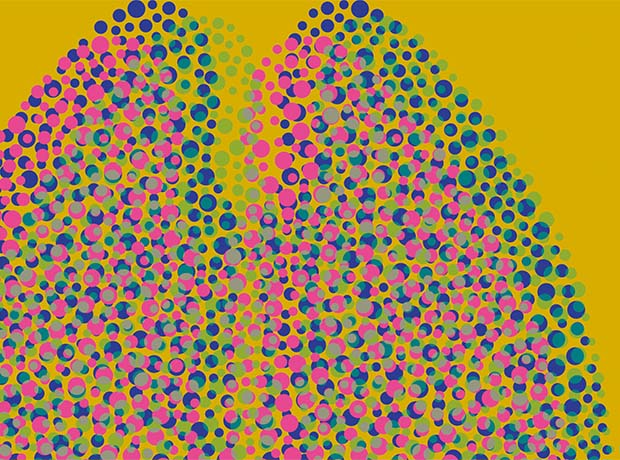 The US Food and Drug Administration has approved an expansion to the Imbruvica's prescribing information based on data supporting its use in patients with chronic lymphocytic leukaemia/small lymphocytic lymphoma (CLL/SLL).

The approved label now includes overall survival data from the Phase III RESONATE-2 trial in treatment-naïve CLL/SLL patients 65 years or older, which showed a statistically significant 56 percent reduction in the risk of death in those taking the drug compared to chlorambucil, after a median follow-up of 28.1 months.

Also included is clinical data from the Phase III HELIOS trial investigating Imbruvica (ibrutinib) in combination with bendamustine and rituximab (BR) versus placebo plus BR in patients with relapsed or refractory CLL/SLL, which highlighted an improvement in progression-free survival (PFS) and overall response rate.

"The update helps to affirm the established efficacy, safety and tolerability of this therapy for the treatment of patients with CLL/SLL, both as a monotherapy or in combination with other agents," noted Jan Burger, Associate Professor, Department of Leukaemia, Division of Cancer Medicine, The University of Texas MD Anderson Cancer Center, Houston, TX, and RESONATE-2 study lead investigator. "It reflects the growing body of clinical evidence supporting this therapy as a potential treatment option for people living with CLL/SLL."

Imbruvica is available in the US to treat CLL, Waldenström's macroglobulinemia, and Mantle cell lymphoma.

AbbVie, Janssen file Imbruvica for front-line use in CLL